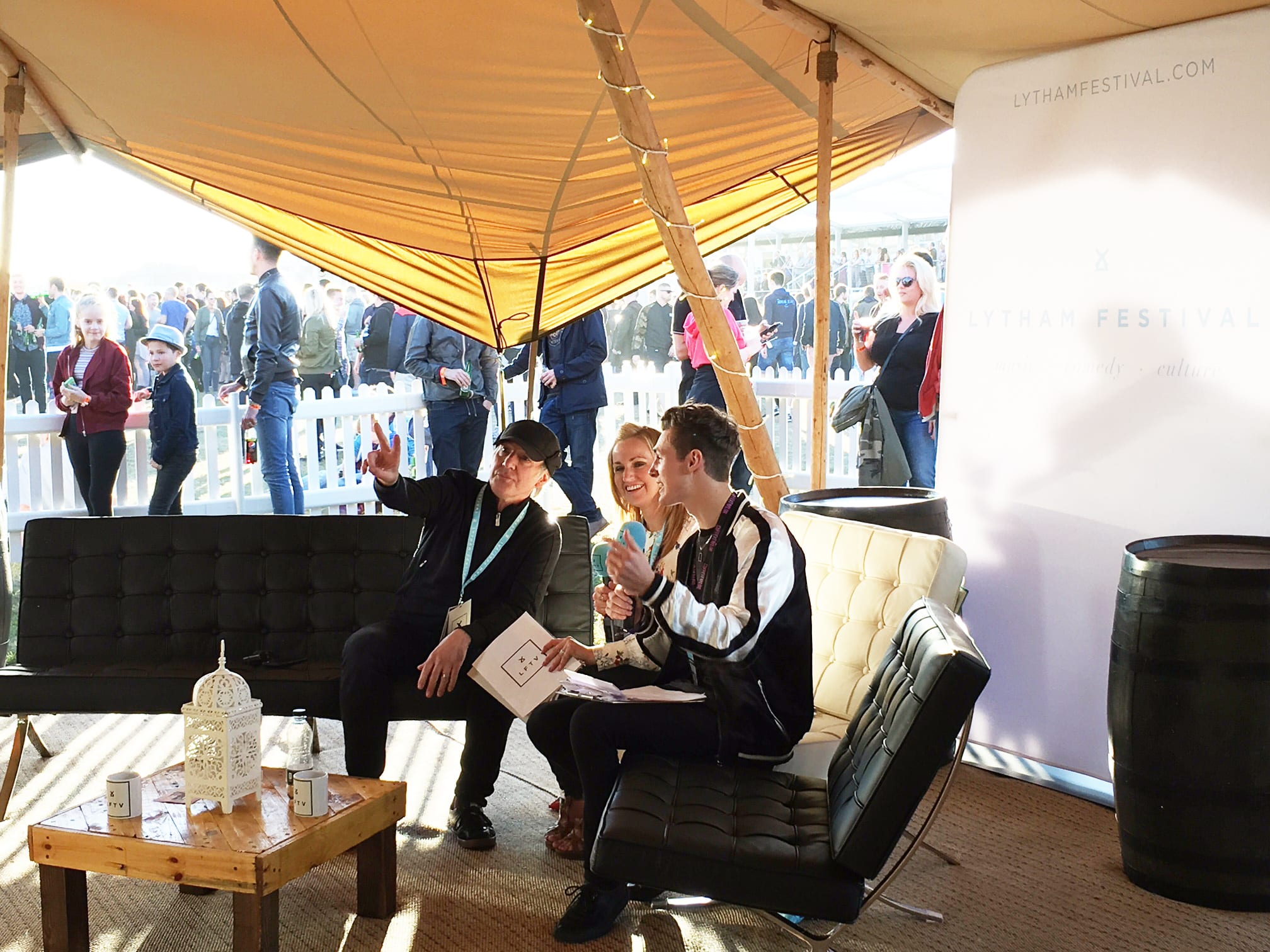 And this year Festival organisers are searching for talented musicians and singers from across the Fylde who believe they could be the LF:TV house-band who will entertain both studio guests and the viewing audience.

LF:TV will be broadcast live each night from Wednesday August 2 to Sunday August 6 to coincide with all the headline acts in the Main Proms Arena which means five lucky bands and singers will be selected to perform in the purpose-built TV studio each night.

Anyone interested in being the LF:TV house-band should post a video of their band performing on the Lytham Festival Facebook page by midnight on Wednesday July 25. Those selected to perform will be contacted by Monday July 31st.

Lytham Festival director Peter Taylor said: “We always try to do something that gives up-and-coming young talent the opportunity to gain an audience.

“This year we are offering this opportunity to a lot of people and in return they get to perform on our live LF:TV.

“It is a fantastic opportunity and we look forwarded to hearing and seeing some of the amazing local talent that we know is out there.”

For more details about Lytham Festival 2017 go to www.lythamfestival.com