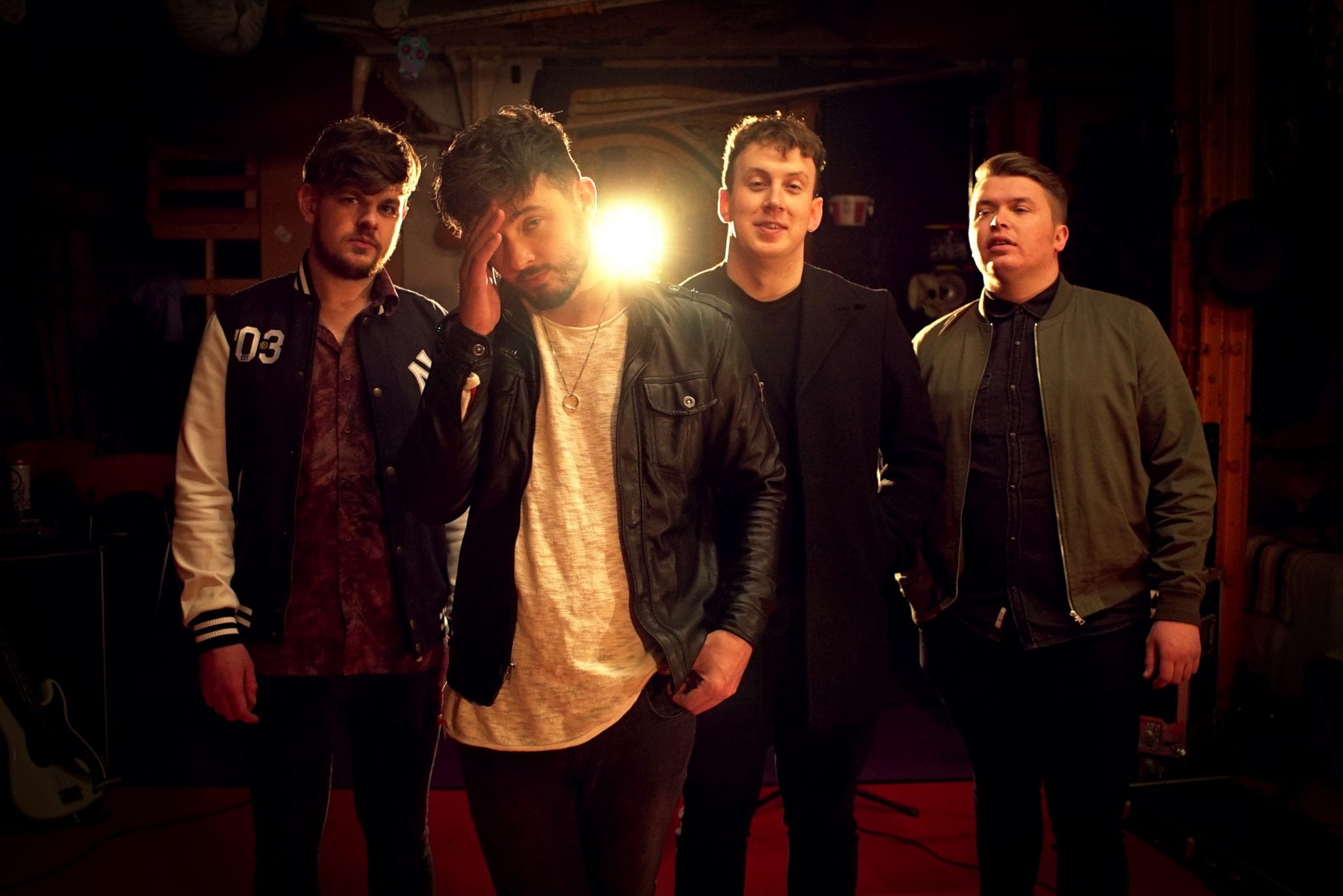 Ricky Wilson and the Kaiser boys are heading to the beautiful Yorkshire seaside for what promises to be an unforgettable night at Scarborough Open Air Theatre on Saturday May 27.

And supporting them on the night will be a band that is building a big following after exploding onto the North West’s legendary indie scene.

Regularly playing to sell-out shows in their own right, New York Tourists have also supported the likes of We Are Scientists, The Futureheads and The View as well as making festival appearances on bills alongside the likes of Noel Gallagher and Rudimental.

With the propulsive freneticism of the likes of Foals, with the grace and pop sensibilities of bands such as Friendly Fires, the Lancashire-based four-piece have managed to create an unique brand of indie pop that’s impossible to ignore.

Carl said: “We’ve played to some big crowds in the last few years at major festivals and we’ve worked hard at building a loyal following.

“We can’t wait to get on stage at Scarborough to support the Kaiser Chiefs.

“It’s going to be an amazing night in Yorkshire. It’s a homecoming gig for the Kaisers so we’ll certainly play our part in getting the crowd really going for what is going to be a great gig.”