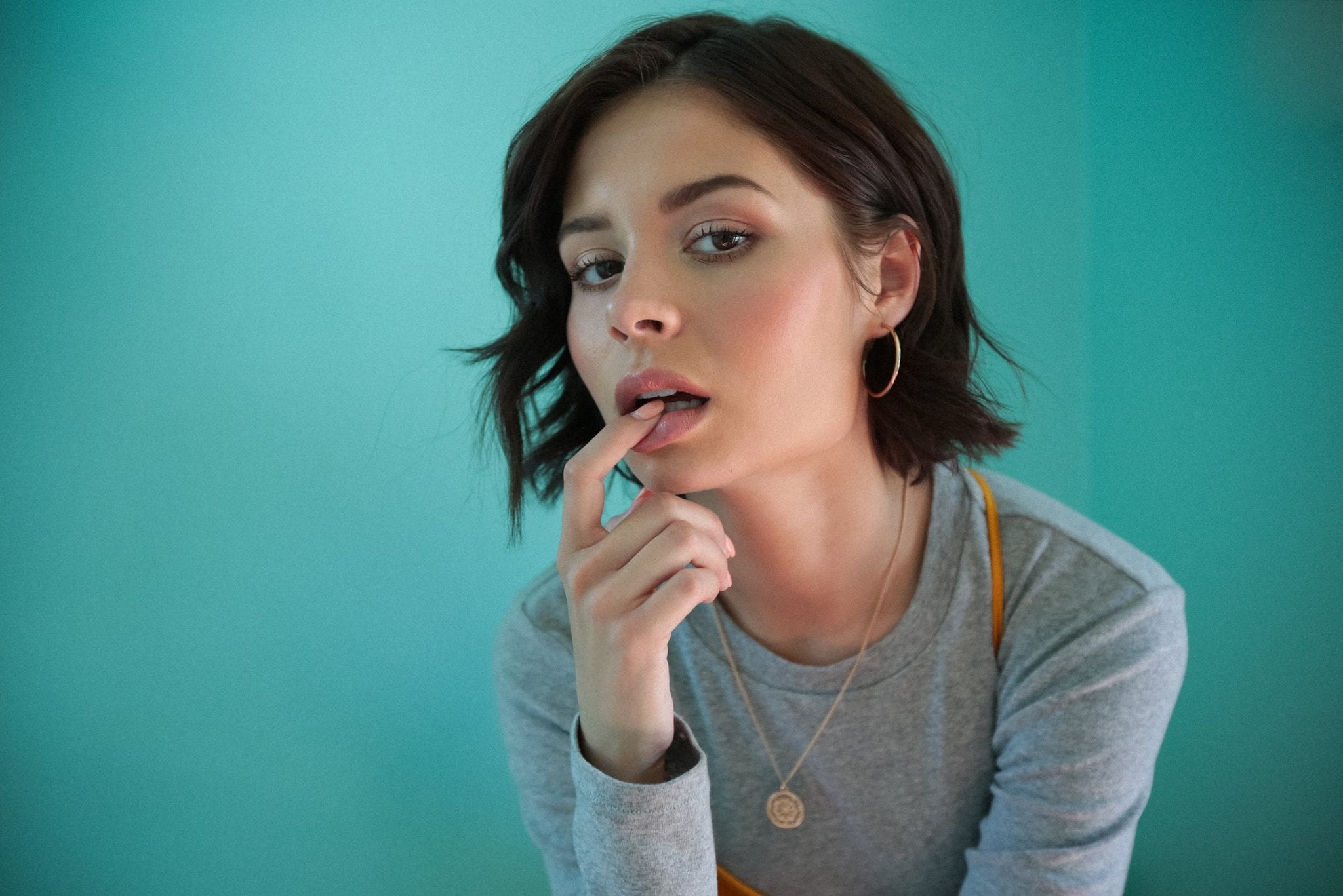 The man behind such worldwide hits as ‘Impossible’ and ‘Say You Won’t Let Go’ is bringing his stunning live show to Europe’s largest open-air theatre on Thursday July 26.

Tickets are available from www.scarboroughopenairtheatre.com

Nina, who enjoyed a whirlwind success with her 2014 album ‘Peroxide’, will open the show for James on what will be a not-to-be-missed gig.

Still only 23-years-old, Nina’s follow-up tracks ‘The Best You Had’, and ‘The Moments I’m Missing’ demonstrate a huge leap forward from her Top 15 debut album.

Nina’s pop and R&B-tinged sounds, blended with her own confessional songwriting, have been embraced by fans around the world including Hollywood royalty in the shape of Chloë Grace Moretz and Taylor Swift, who included ‘The Best You Had’ on her ‘favourite tracks’ Spotify and Apple playlists.

Under a new deal with Cooking Vinyl, these two tracks alone count for more than 25 million of her 85 million streams to date.

James Arthur is riding high following the huge success of his 2016 album ‘Back From The Edge’ which catapulted him back to the top of the charts and led to a string of sold-out live shows.

Tickets for all shows at Scarborough OAT are available from the Scarborough Open Air Theatre’s Box Office (01723 818111) via www.scarboroughopenairtheatre.com and the Discover Yorkshire Coast Tourism Bureau (01723 383636).