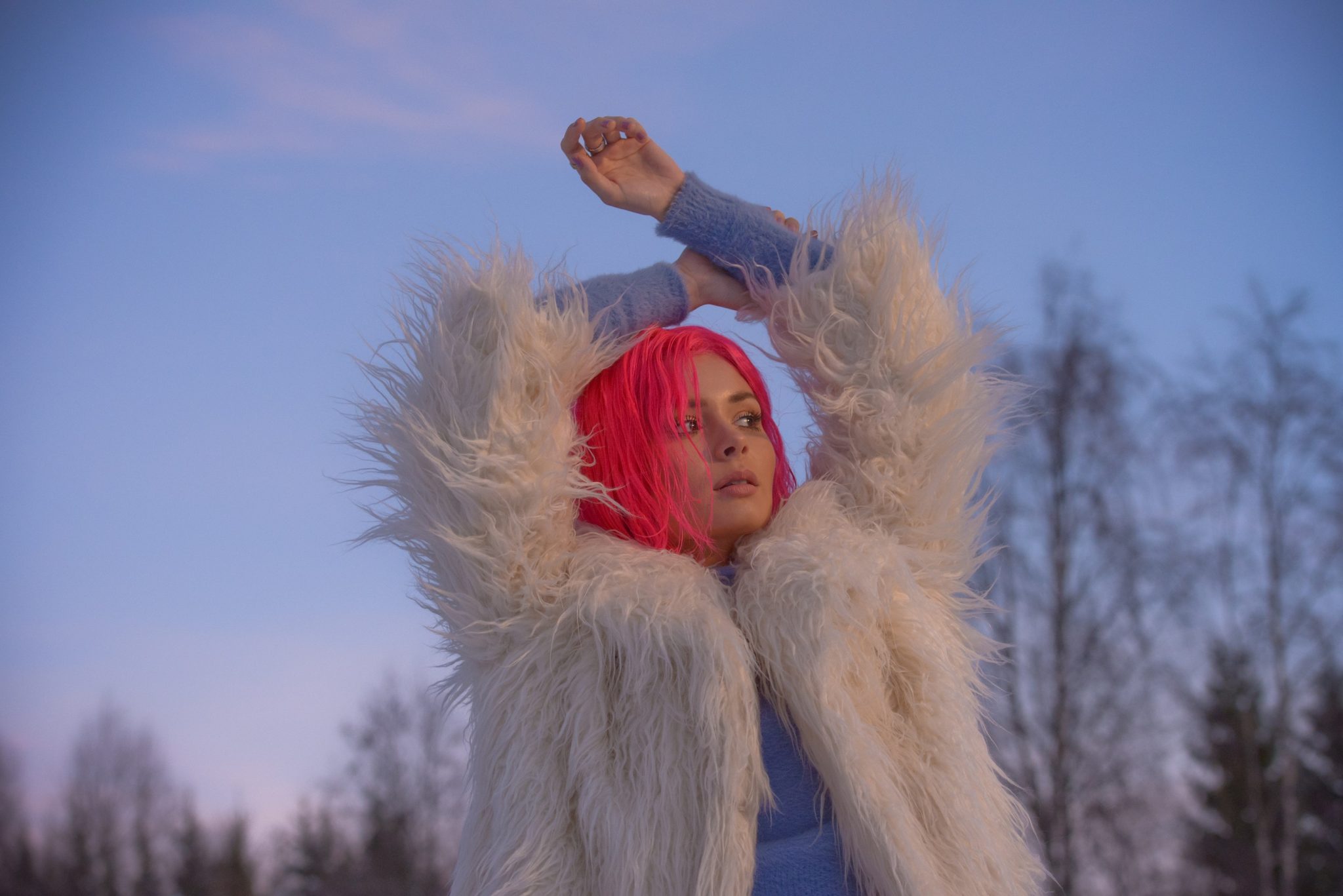 The singer-songwriter, whose second album The Sun Will Come Up, The Seasons Will Change arrived to rave reviews earlier this year, will open for Years & Years at the stunning Yorkshire coast venue on Thursday July 18.

Nina’s pop and R&B-tinged sounds, blended with her own confessional songwriting, have been embraced by fans around the world.

Having toured with Lewis Capaldi, and with single Colder on both BBC Radio 1 and Radio 2 playlists, the Scottish-born artist has just completed her own UK, US and Australian headline tours

Nina enjoyed huge success with her 2014 debut Peroxide. Still only 24-years-old, her follow-up album demonstrates a more mature sound that bears no hint of compromise and is brimming with wonderful lyrical observations and melodies.

Album highlights include the multi-layered, story-telling The Moments I’m Missing, the R&B tinged The Best You Had, which was embraced by Taylor Swift, Loyal To Me, Empire and Somebody Special which has had more than 30 million streams on Spotify alone.

The band – fronted by Yorkshire-born Olly Alexander – followed it up with last year’s breath-taking ‘Palo Santo’ which spawned the singles ‘Sanctify’, Top 10 hit ‘If You’re Over Me’ and ‘All for You’. The album was a Top 3 hit in the UK and topped the Billboard Dance/Electronic Album Chart in the US.

Famed for their electrifying live shows, Years & Years are the reigning ‘GQ Live Act of The Year’ and have built a massive fanbase around the globe.

Tickets are on sale now via www.scarboroughopenairtheatre.com or in person from Scarborough Open Air Theatre Box Office (01723 818111) and the Discover Yorkshire Coast Tourism Bureau (01723 383636).