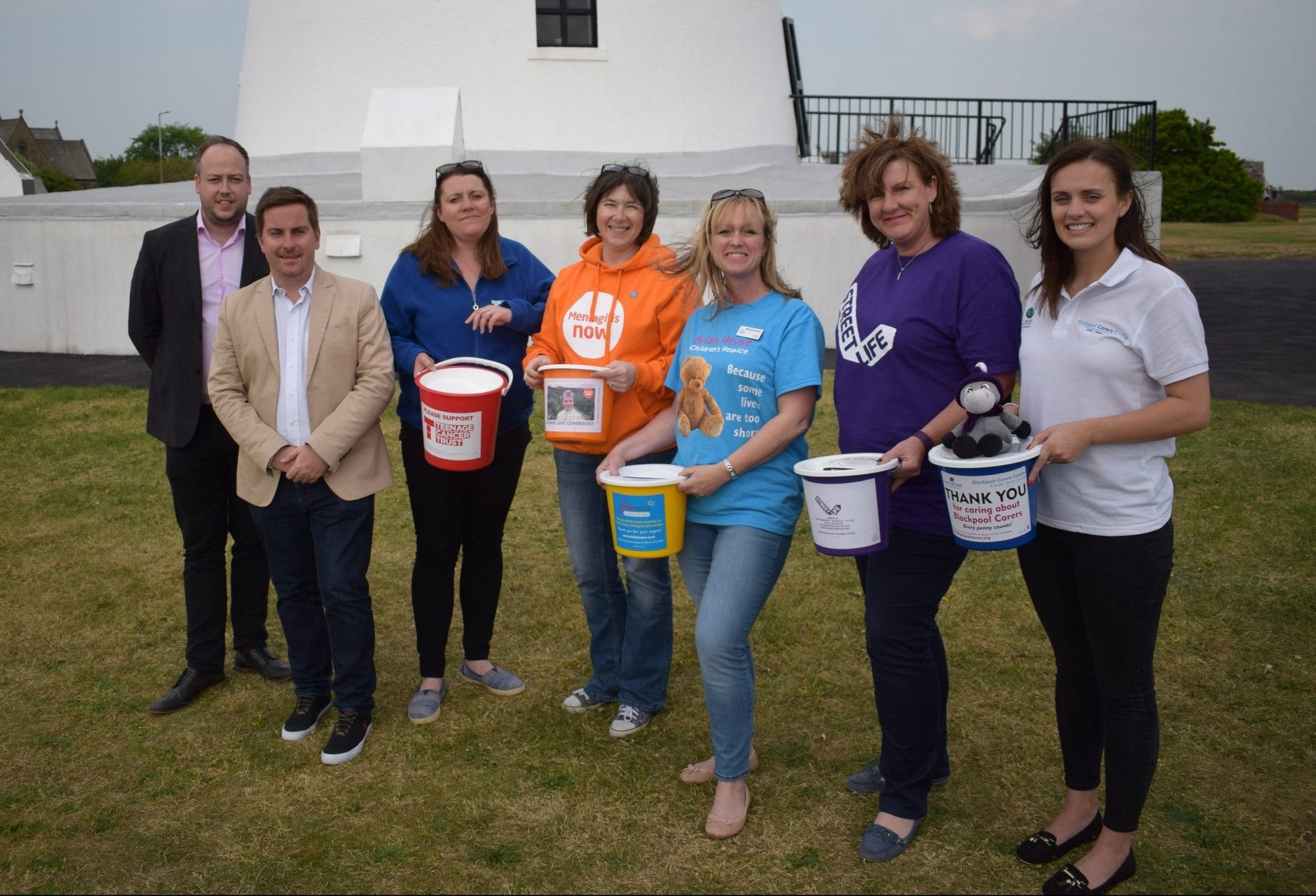 Lytham Festival hopes to attract around 100,000 people to Lancashire’s Fylde coast for the seven-day event taking place from Monday July 31 to Sunday August 6.

And rather than work with just one charity partner, festival organisers have decided to work with five this year in a bid to help each charity raise as much money as possible.

Teenage Cancer Trust and Meningitis Now are both onboard as national charities and Lytham Festival will also be partnering with three charities local to the event – Brian House Children’s Hospice, Blackpool Carers and youth work charity Streetlife.

“Historically our audiences at Lytham Festival have been very generous making donations to our chosen charity partner and this year we decided we would like to reach out to more charities to ensure as many people as possible can benefit from these donations.

“We have selected different nights for each charity to be involved with and by doing so we have partnered the charities with the headline acts where we believe the audiences will relate to their fundraising best.

“I hope all five charities have a really successful Lytham Festival and we look forward to working with them.”

An army of charity volunteers will be evident throughout the Main Proms Arena on Lytham Green for each headline event in the hope of encouraging festival-goers to donate.

Teenage Cancer Trust will be the charity partner for Olly Murs on Wednesday August 2, Streetlife for Haçienda Classical on Thursday 3, Blackpool Carers for 80s V 90s on Friday 4, Brian House for Madness on Saturday 5 and Meningitis Now for West End Proms on Sunday 6.

Vanessa Simmons, North West Regional Fundraising Manager at Teenage Cancer Trust, said: “We are hugely grateful to be one of the Lytham Festival’s chosen charity partners. The money raised will help us with our ambitious goal to reach every young person with cancer in the UK.”

Streetlife CEO Jane Hugo said: “Streetlife is absolutely thrilled to be a charity partner for the Lytham Festival.  This is an amazing opportunity to raise awareness about Youth Homelessness and the support that Streetlife can offer to vulnerable young people across the Fylde coast.”

Faye Atherton, Head of Services at Blackpool Carers, said: “Blackpool Carers Centre is thrilled to be a charity partner of the prestigious Lytham Festival.  This event is a great opportunity to highlight and celebrate the selfless work of unpaid family carers.”

Michelle Lonican, Community Fundraiser for Brian House Children’s Hospice, said: “Lytham Festival is a vibrant community event that brings so much to the Fylde Coast, so it’s a real pleasure to be involved and a wonderful opportunity to raise our profile – and some funds – during the Brian House 21st birthday year.”

Roya Armstrong, North of England Community Fundraiser for Meningitis Now, said: “Meningitis Now is thrilled to be one of the partner charities for this year’s Lytham festival. This is even more poignant to us, after local boy Edward Dee sadly died in December after contracting the disease.

“We are dedicated to raising awareness of the signs and symptoms of meningitis, and we will continue to support families like Edward’s through the kind donations we receive.”

For more details and to buy tickets for Lytham Festival 2017 go to www.lythamfestival.com