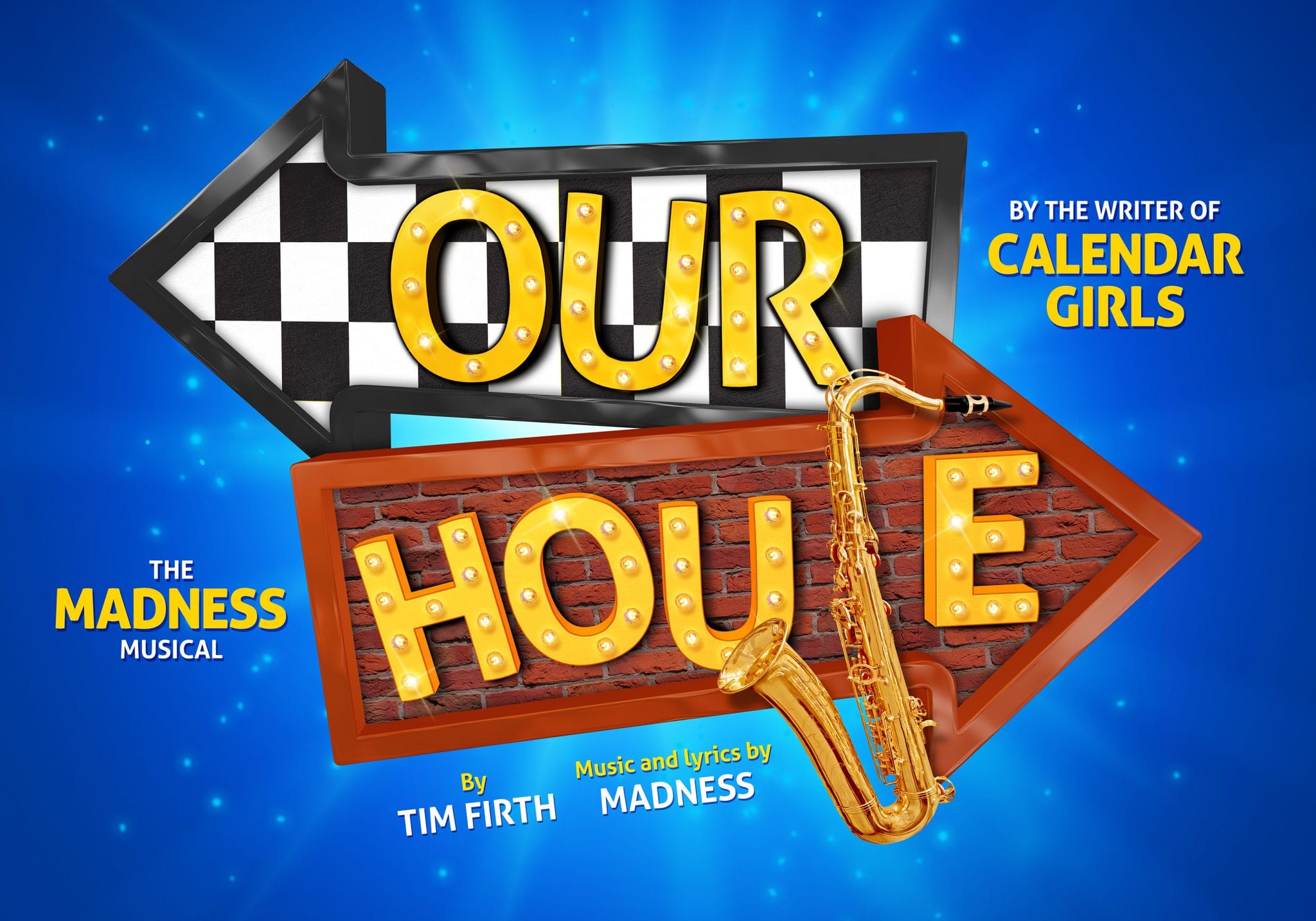 Get your Baggy Trousers on and head to the House of Fun as Madness musical OUR HOUSE is coming to Blackpool Opera House in 2017.

Starring Blackpool’s very own Linda Nolan, the Olivier Award-winning show will run at the Opera House from Monday 9 to Saturday 14 October.

Tickets priced form £15 go on sale at 10am Friday November 18 and are available from www.wintergardensblackpool.co.uk

OUR HOUSE will be produced by Immersion Theatre Company and Damien Tracey Productions and features the music of ska music pioneers Madness.

On the night of his 16th birthday, Joe Casey takes the girl of his dreams, Sarah, out on their first date. In an effort to impress her with bravado, Joe breaks into a building site overlooking his home on Casey Street. When the police turn up, a split-second decision forces him to choose between himself and his heart as the story splits in two: one which sees Joe stay to face the music, and the other which sees him flee and leave Sarah to run from the police. As two very different paths unfold before him, the consequences of that choice will change his life forever.

Tim Firth, the writer of smash hits Calendar Girls, Kinky Boots and OUR HOUSE, said: “Madness are unique in that they wrote songs about home and hearth, about growing up, never growing up, having and not having, rising and falling.

“They came from London but they spoke to every corner of the nation, and they certainly spoke to me, growing up in the North West. All this they did undercover of songs that fooled you into thinking they were just catchy, danceable and funny. This quality is for me at the heart of what musical theatre should aim to be.

“In a sense, Madness started writing a musical 25 years ago. It was colourful, truthful, vibrant, witty and universal. It was just up to me to find it.”

Speaking about her role Linda Nolan said: “I couldn’t be happier about playing Kath Casey in OUR HOUSE. I’ve always loved Madness’s music. It spreads warmth throughout the soul, and finds joy in the everyday and ordinary. It’s a perfect partner to Tim’s wonderfully madcap story of love and locals.”

No stranger to the stage, actress and singer Linda has starred as Mrs Johnstone in the award winning musical Blood Brothers both on tour in the UK and in London’s West End. In addition to enjoying worldwide success with her sisters in the family act, The Nolans, Linda and the group toured the UK and Ireland in 2015 with their I’m In The Mood Again tour, and performed on BBC’s Children In Need.

OUR HOUSE was first staged at the Cambridge Theatre in London’s West End from October 2002 to August 2003 and won the 2003 Laurence Olivier Award for Best New Musical. This tour will be directed by Immersion Theatre’s James Tobias and choreographed by the resident choreographer of Matilda The Musical, Fabian Aloise.