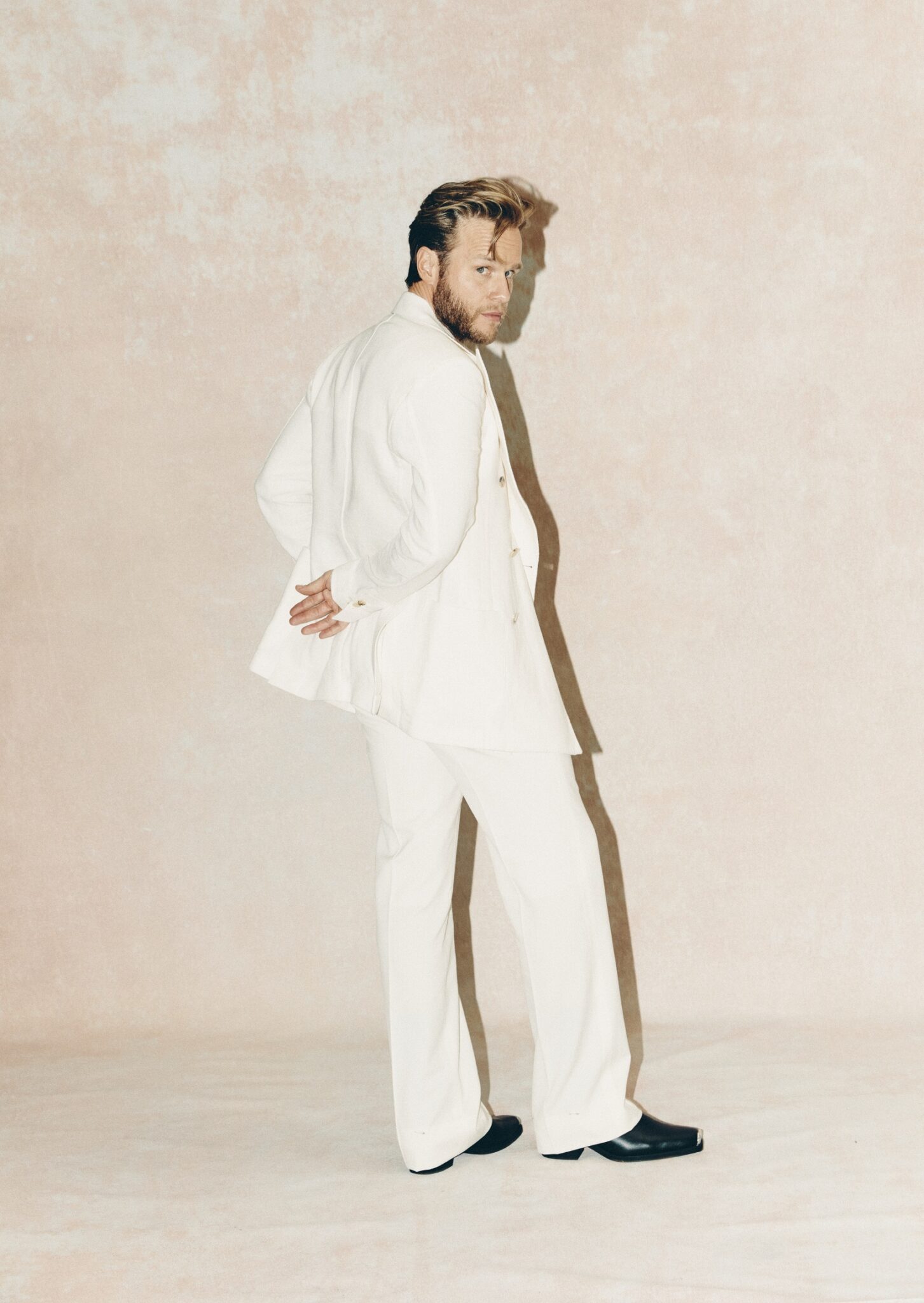 Olly Murs will be making a triumphant return to the Yorkshire coast as part of his 2023 Marry Me tour.

One of Britain’s biggest and best loved stars, the chart-topping singer will play Scarborough Open Air Theatre on Wednesday August 23.

Tickets go on sale at 10am Friday November 25 from scarboroughopenairtheatre.com

The announcement comes ahead of the release of Olly’s hotly anticipated new album Marry Me on December 02. His first album in four years, Marry Me includes comeback single ‘Die of a Broken Heart’, which was released last month.

Olly’s Scarborough date will be his fourth visit to the UK’s biggest outdoor concert arena and makes him the only artist to have ever played at the venue so many times. His shows in 2013, 2017, and most recently in 2021 were all sell-outs.

And in 2023 he will be joined by pop-rock outfit Scouting for Girls as special guests.

“Olly has previously performed three sell-out shows at Scarborough OAT and fans are always asking when he’s coming back so we are delighted we will see him here again in 2023.

“Next summer is shaping up to be a brilliant season of live music and theatre in Scarborough and to have an artist who will be returning for a fourth occasion is a real testament to both the strength of the audience and venue.”

Although a regular on TV screens with ITV’s The Voice and Starstruck, Olly has been off the music radar for four years. For a musician who had four Number One singles and four Number One albums in a near-back-to-back run after bursting onto the scene with his double-platinum self-titled debut in 2010, that’s a big gap.

But now he is back with his most consistent, most ambitious, punchiest, poppiest – and, in places, proudly soppiest – album yet, coinciding with the fact his girlfriend recently said yes to his Marry Me question!

And now audiences in Scarborough can look forward to another hit-filled night.
Olly joins, N-Dubz, Sting, Pulp, Hollywood Vampires and the week-long run of the international touring production of Mamma Mia! at Scarborough OAT next summer – with many more headline artists still to be announced.