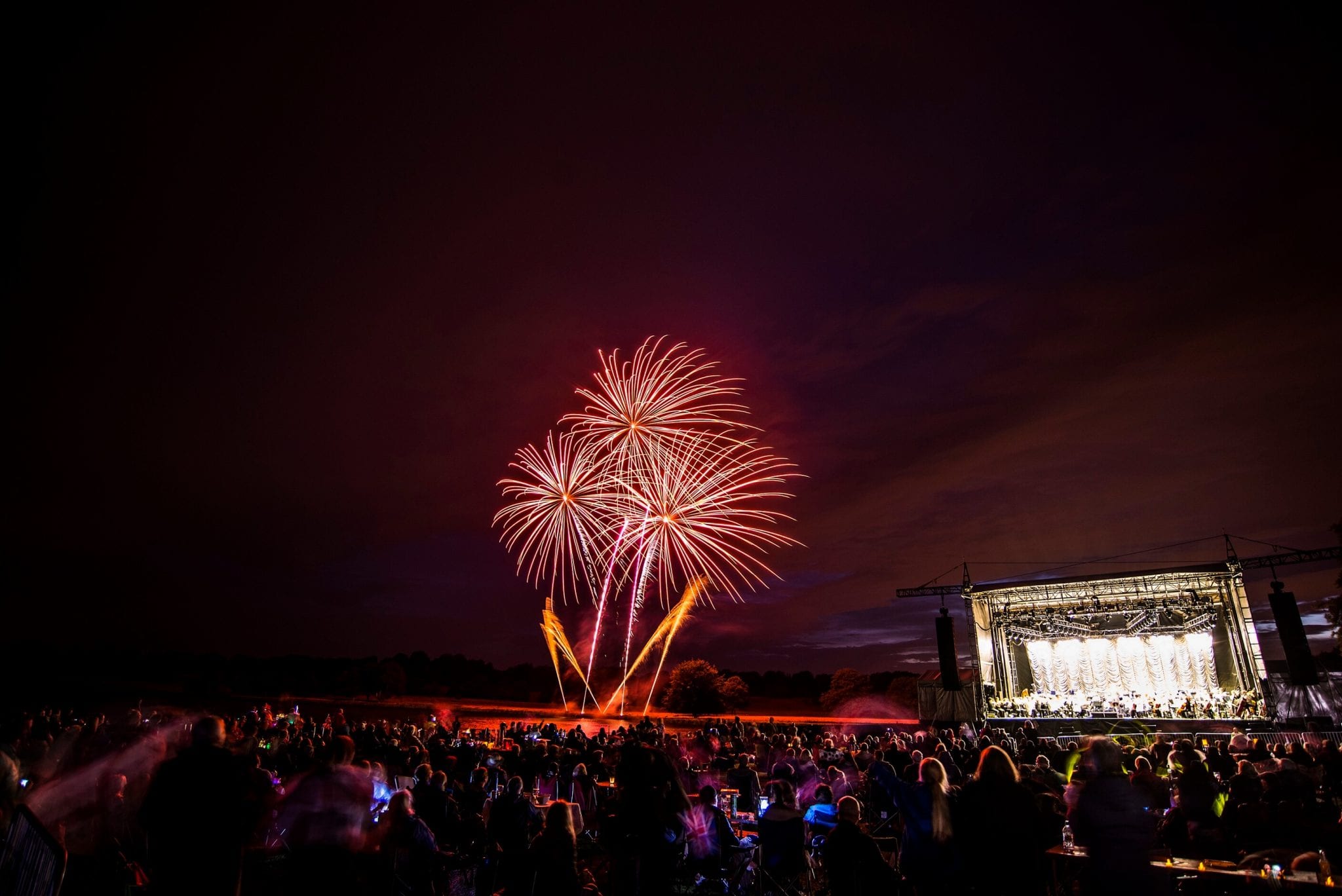 June 20, 2016 – Music promoters Cuffe and Taylor are delighted to announce that fans of Sir Tom Jones and Wet Wet Wet will be able to bring picnics to concerts at Cheshire’s Tatton Park this summer.

Since Sir Tom’s concert was announced earlier this year Cuffe and Taylor have been contacted by a number of fans requesting they be allowed to bring their own food and drink, as has happened when the music legend last appeared at Tatton Park.
After listening to these requests Cuffe and Taylor are pleased to announce that picnics will be allowed to be brought to both Sir Tom’s concert on Thursday July 28 and chart toppers Wet Wet Wet’s gig on Friday July 29.
Peter Taylor, director of concert promoters Cuffe and Taylor, said: “We pride ourselves on listening to our customers.“From our experience at previous concerts we have promoted with Sir Tom at other venues his fans want to dance the night away while he performs.
“However, we are aware that the Tatton Park audiences have historically enjoyed such events accompanied by their own spectacularly lavish picnics – candelabras and all!
“In order that we can safely accommodate both those who want to stand and dance and those who want to bring their own picnics we are delighted to announce we will create zones for both on the night.
“We cannot wait to bring Sir Tom and Wet Wet Wet to Tatton Park, together with the Halle, for what promise to be three concerts to remember.”
The standing area for the concerts will be directly in front of the stage. Picnics will be allowed in other areas outside of this zone.
The events are all part of ‘Concerts by the Lake’ – three days of spectacular live music which takes place at Tatton Park from Thursday July 28 to Saturday July 30.Sir Tom will take to the stage on Thursday July 28.
Chart toppers Wet Wet Wet will perform on Friday July before the sensational Hallé take to the stage for a picnic proms on Saturday July 30.
Tickets for all three ‘Concerts by the Lake’ events can be bought via www.ticketline.co.uk or by calling 0844 888 9991.For more details go to www.cuffeandtaylor.com