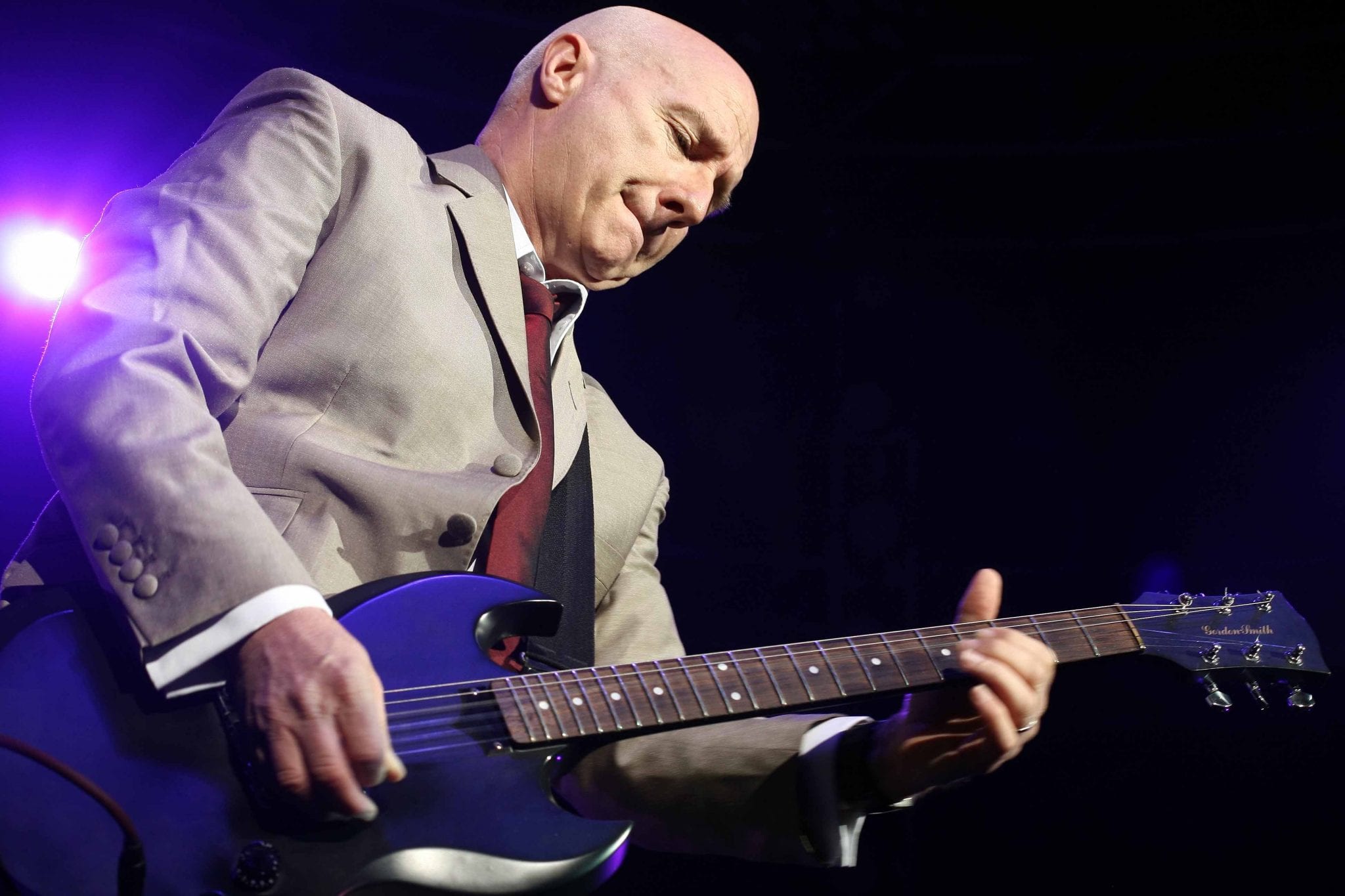 Pop superstars The Human League, Midge Ure and Technotronic are all heading to Scarborough Open Air Theatre for a night of chart-topping classics.

Tickets for the concert go on sale at 9am on Tuesday December 20.

This amazing line-up has racked up no fewer than 25 UK Top 10 singles between them and can boast a string of truly global hits.

Peter Taylor, director of Scarborough OAT promoters Cuffe and Taylor, said: “This is an amazing line-up of artists and true pop pioneers whose hits are known the world over.

“We reckon this is shaping up to be the ultimate party night out which is not only about great songs from the 80s and 90s but some truly exceptional and unique live performers.”

Yorkshire’s very own The Human League are the original synth pop pioneers with everyone from Madonna to Moby, Pet Shop Boys to Robbie Williams citing them as a major influence.

The classic line up of Philip Oakey, Joanne Catherall and Susan Ann Sulley not only boast a glorious back catalogue – including the massive US number ones Don’t You Want Me and Human – but an unmistakable, anthemic and an ever-relevant live sound.

Midge Ure’s career has spanned four decades as a former member of Thin Lizzy, The Rich Kids, Visage and, of course, Ultravox with whom he released the smash hit singles Vienna, Love’s Great Adventure and Dancing With Tears In My Eyes.

The Ivor Novello and Grammy Award winner has enjoyed a highly successful career as solo artist and collaborator. Midge scored a 1985 Number 1 with If I Was and, with Bob Geldof, co-wrote Band Aid’s iconic Do They Know It’s Christmas. He has written for a host of other artists and played live alongside such greats as Paul McCartney, Elton John and Eric Clapton.

Technotronic’s fusion of hip-hop and infectious beats pushed house music into the mainstream in 1989 with the massive anthem Pump Up The Jam.

The enduring collaboration between Jo Bogaert and Manuela “Ya Kid K” Kamosiy has, to date, racked up sales of 14 million records including the global smash hits Get Up! (Before The Night Is Over), This Beat Is Technotronic and Move This.

Betty Boo is a Brit Award and Ivor Novello winning singer/songwriter who had a string of hits in the early 1990s with her feisty brand of hip-hop and pop.  A unique, trailblazing artist she has written hit songs for Paloma Faith, Hearsay and Girls Aloud and has collaborated with Rod Stewart, The Feeling, Jack Rokka and with Blur’s Alex James as Wigwam.

Anglo-American band Johnny Hates Jazz were catapulted to fame with the release of their 1987 single Shattered Dreams. It became a Top 5 hit worldwide, reaching number 2 in the USA and Japan. It was followed by hits I Don’t Want To Be A Hero, Turn Back The Clock and Heart Of Gold.

Sheffield’s very own pop-funk group Living In A Box crashed onto MTV and into the charts in 1987 with a song named after themselves and went onto follow it up with the hits Blow The House Down and Room In Your Heart. They have now teamed up with double Brit Award nominee Kenny Thomas, who scored major hits with Thinking About Your Love and Tender Love, to create a true soul-funk-pop super-sound.