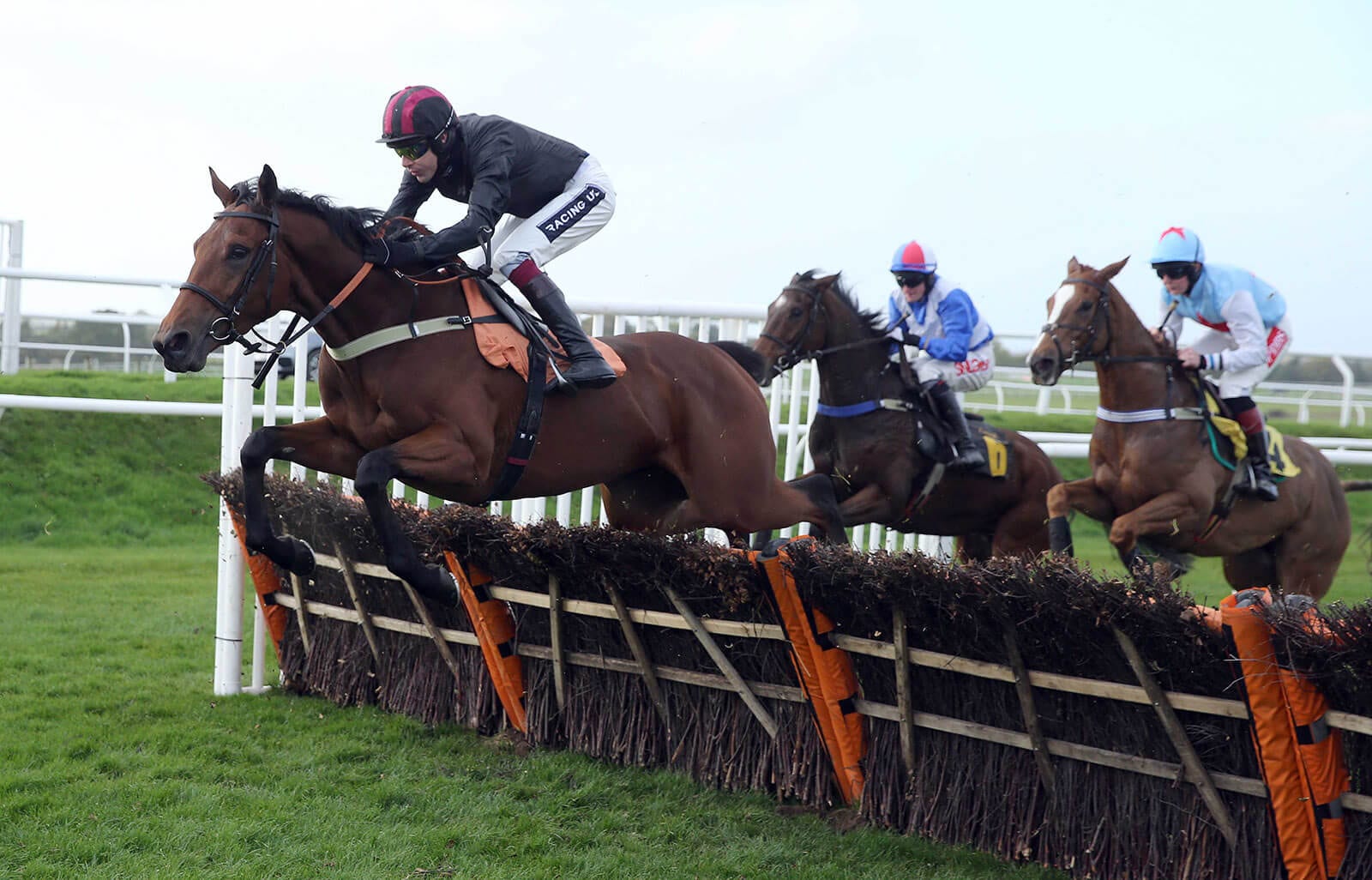 Racegoers are being invited to “Wear Red For Rummy” as Carlisle gets set for a thrilling day of first class racing, dashing style and fun for everyone.

Thursday October 13th has been declared Red Rum Day as Carlisle Racecourse celebrates the 40th anniversary of the legendary steeplechaser’s final victory in Cumbria in 1976.

Red Rum prepared for each of his famous Grand National victories by running a winner at Carlisle’s first autumn meeting of the season.

And as part of the #RedRumDay fun, the racecourse is delighted to not only offer free entry to anyone born in 1976, and marking their 40th birthday, but a free red fizz cocktail for anyone who wears red on the day.

Geraldine McKay, Carlisle Racecourse’s General Manager, said:“We really want racegoers to get into the spirit of what will not only be a first class day’s National Hunt racing here at Carlisle but a fun event celebrating a true racing legend.

“Many of our racegoers love to enjoy race days here by donning their finery so we thought why not make it red?

“That could be a stunning red frock, an elegant rouge ruffle top or, let’s go crazy, a swanky scarlet shirt and tie combination!

“Racing is an exciting and fun day out and we really want as many people to get into the spirit as we celebrate the feats of the world’s favourite steeplechaser and a true legend of Carlisle racecourse.

The McCain family, who trained Red Rum and continue to race horses at Carlisle, will be guests of honour on October 13th.

As well as the racing, there will also be live music and plenty of fun to be had in the racecourse’s aptly named Red Rum bar, together with food and drinks offers in its sumptuous Main Stand.