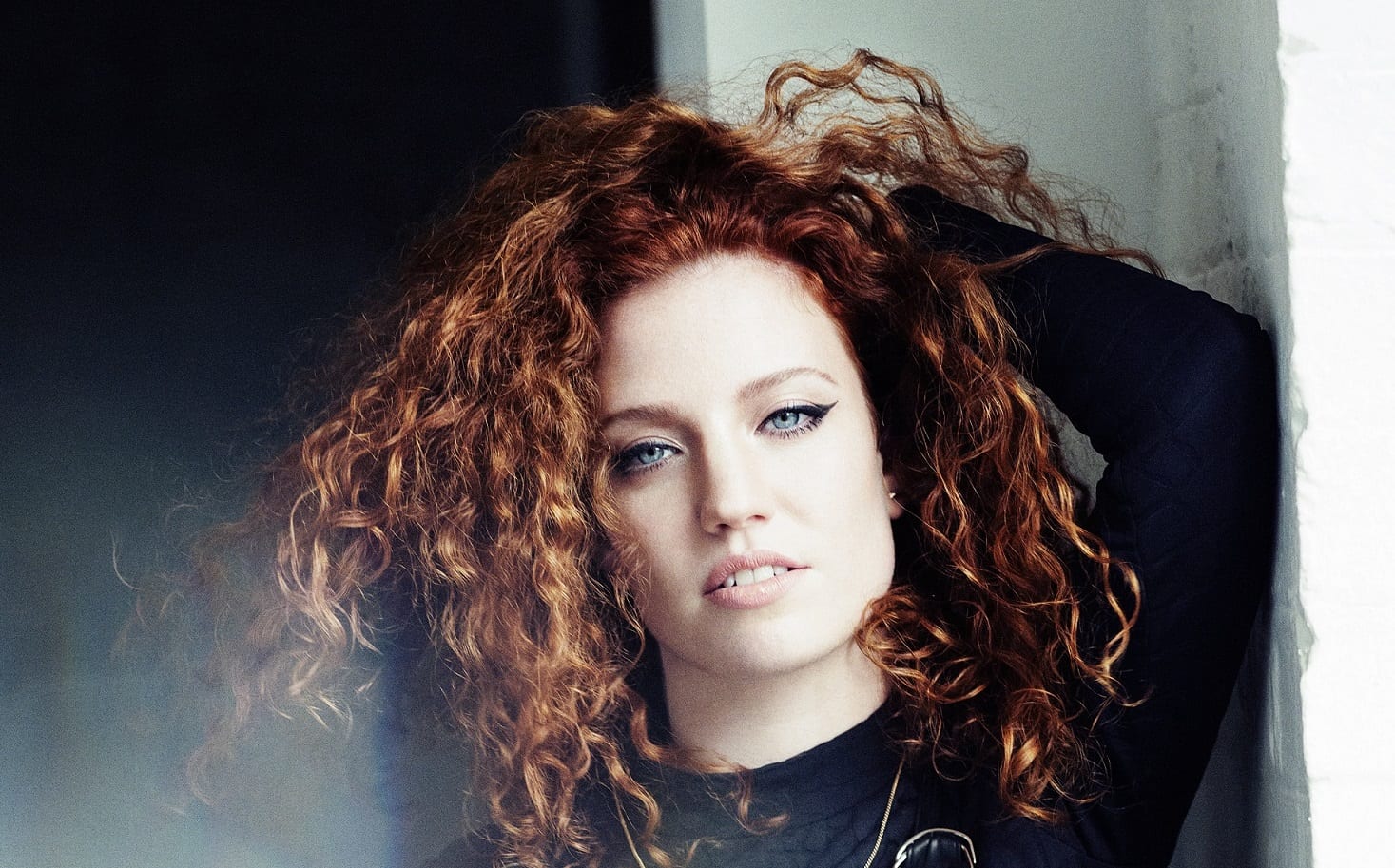 And Jess had the entire course on its feet and dancing as she delivered her hits Hold My Hand, Don’t Be So Hard on Yourself and Right Here.

The attendance on the night topped 12,000 – the biggest ever crowd for a concert at the course and the biggest attendance for a race meeting at Carlisle this millennium.

While thousands of music fans will descend on the course for the post-racing gig, the serious sporting action begins at 6pm.

All eyes will be on a rather aptly named entry for fans of the golden age of pop with Nigel Tinkler’s Cliff – a 6/1 winner last time out at Ripon – among the ante-post favourites.

The seven-year-old will be ridden by apprentice Faye McManoman in only her 12th race. Carlisle Racecourse will host its #AmazingMonday race meeting on August 7 – the world’s only all-female jockey race day. McManoman will be looking to impress to secure a ride on #AmazingMonday which offers up-and-coming female jockeys the chance to win a £20,000 Development Award.

Elsewhere in Saturday’s field at Carlisle, Mark Johnston – the UK’s leading flat trainer for 2017 with 107 winners so far this season – has Lonely The Brave, ridden by Jimmy Norton, in the 8.00 Racing Uk Handicap.

Carlisle Bell-winning trainer Richard Fahey has three entries, Panophobia in the 6.30 Glo And Go Tanning Lounge Novice Median Auction Stakes, together with Natajack and Character Onesie both in the 8.00.

Elsewhere, in-form Bronze Beau, a 14/1 winner at Hamilton earlier this week, will again be ridden by Shane Gray in the 7.00 Carlisle Supporting Racing Staff Week Handicap.

The 7.30 Fabulous At 50 Handicap, over 1m1f, throws up an intriguing contest between Paul Mulrennan on Invictus – a 10/1 winner at Leicester on June 27 – and Table Manners, ridden by Sammy Jo Bell, also a 10/1 winner at Newcastle last time out.

“Our live music nights are always really special and in Jess Glynne we have a sure-fire crowd pleaser who has released some of the biggest hits of the last few years.

“Before the music we have another great evening of racing. We have some fascinating match-ups with many horses coming here in fine form.

“And as we are now looking ahead to #AmazingMonday – our all-female jockey race day on August 7 – it is great to see many female trainers and jockeys feature on the card on Saturday.”

For information about tickets for go to carlisle.thejockeyclub.co.uk