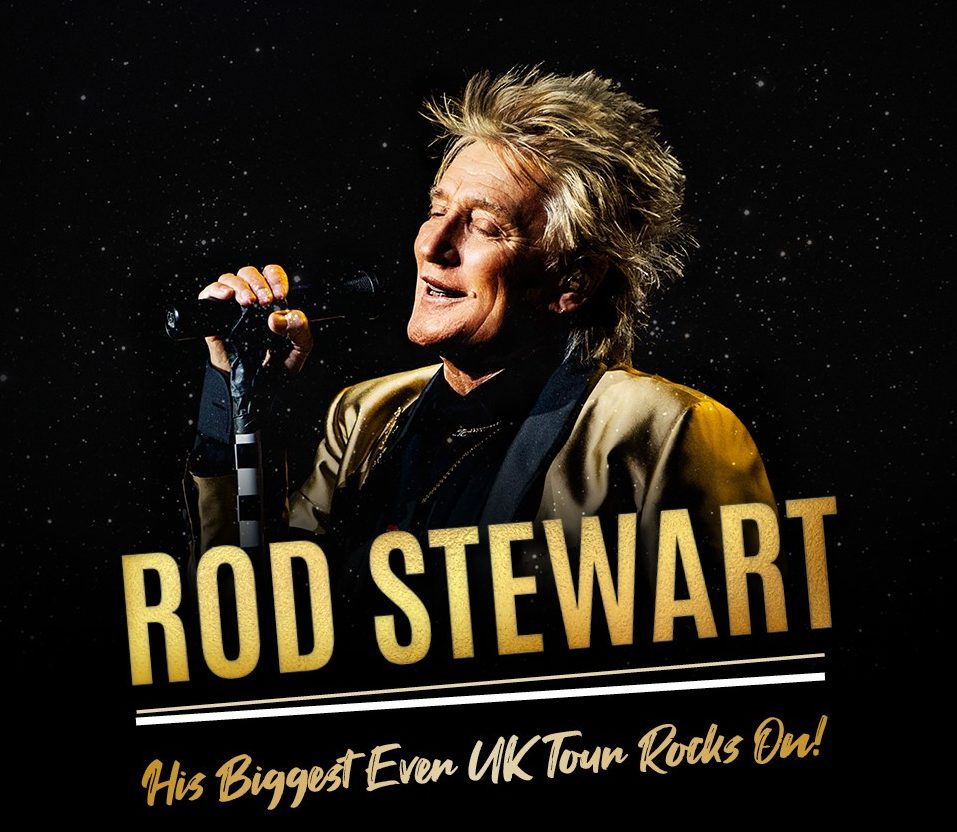 Rod Stewart is adding more dates to his biggest ever UK tour.

The international rock legend has today announced he will head north to Scotland’s newest and biggest indoor arena P&J Live Aberdeen on Saturday December 7th and he is adding a third date at London’s O2 to end the tour on Friday December 20th.

Rod Stewart Live in Concert has already seen Rod sell out football stadiums, outdoor venues and arenas across the UK from May through to July.

He will return to the UK to play 11 headline shows at indoor arenas across England and Scotland kicking off at Manchester Arena on Saturday November 23.

Tickets for the extra shows in Aberdeen and London go on sale at 9am Friday from www.livenation.co.uk

Announcing the extra dates, Rod said: “We have had an absolute ball with the summer shows and I’ll be ready to do it all over again in November and December.

“We always love playing The O2 so I am delighted we’re able to add a third date and, of course, I love to head north of the border to Scotland so get ready to see me Aberdeen.

“We’ll be counting down to Christmas so what better way to start the holidays. Get ready to party!”

The winter dates in full:

Rod’s biggest ever UK tour is presented by Live Nation.

With his signature voice, style and songwriting, Rod Stewart has transcended all genres of popular music, from rock, folk, soul, R&B, and even the American standards; making him one of the few stars to enjoy chart-topping albums throughout every decade of his career.

Rod’s 2019 shows are filled with both classics and new hits in his dazzling signature style. As one of the best-selling artists in the history of recorded music, with more than 200 million records sold worldwide, his performance includes show stopping classics from his glittering career as well as his most recent album Blood Red Roses – a deeply personal 13-track collection of originals and three covers.

Rod has earned countless of the industry’s highest awards, among them, two inductions into the Rock and Roll Hall of Fame, the ASCAP Founders Award for songwriting, New York Times bestselling author, Grammy™ Living Legend, and in 2016 he officially became ‘Sir Rod Stewart’ after being knighted by Prince William at Buckingham Palace for his services to music and charity.