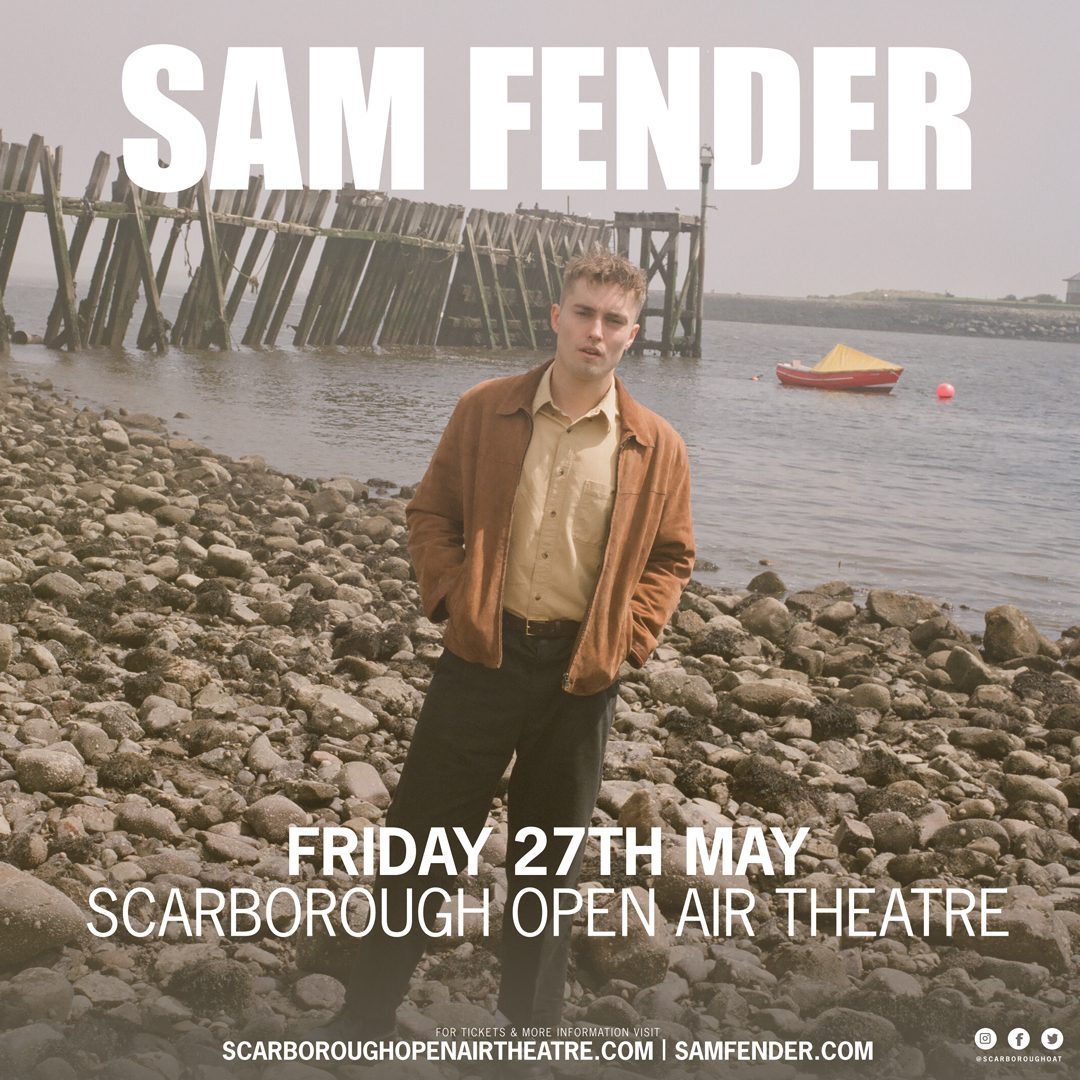 Sam Fender has added a massive open-air date on the Yorkshire coast to his biggest ever UK Tour.

The double BRIT Award winner – whose incredible new album Seventeen Going Under followed his 2019 era-defining debut Hypersonic Missiles straight to the top of the UK charts – will play a headline show at Scarborough Open Air Theatre on Friday May 27.

Tickets for the 8,000-capacity show go on sale at 9am on Friday March 11 via scarboroughopenairtheatre.com

And fans are advised to be quick. Tickets for all of Sam’s 2022 UK arena dates – including two homecoming shows in Newcastle and two nights at Wembley Arena – sold out as soon as they went on sale.

It has been an incredible 12 months for North Shields’ latest, greatest son – rightly hailed as one of the most cherished and original songwriters of his generation.

Sam, last month, received the 2022 Brit Award for Best British Alternative/Rock Act, to add to his 2019 Critics’ Choice Award and he is now ready to bring his high-octane live show to massive stages around the UK.

His Scarborough OAT headline date – the Yorkshire coast arena’s opening show of 2022 – will begin an incredible summer for Sam which includes headline festival slots at Tramlines, Truck and Victorious, and another massive outdoor show at London’s Finsbury Park.