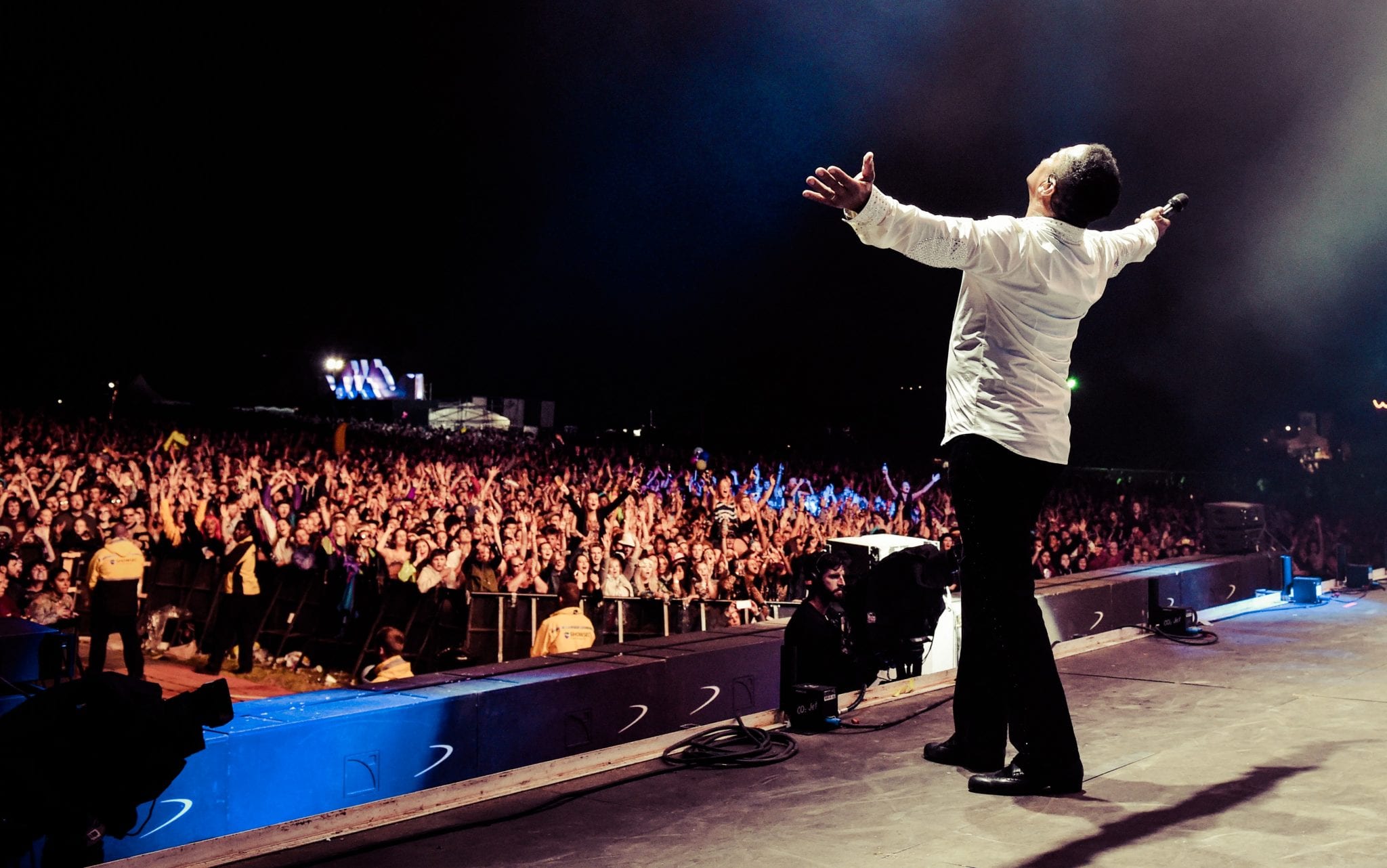 Legendary soul pop group The Jacksons are ready to give their fans a memorable night at Scarborough Open Air Theatre as they celebrate 50 incredible hit-making years.

The Jacksons have sold more than 200 million records including the worldwide smash hits I Want You Back, ABC, The Love You Save and I’ll Be There.

And the Motown greats will bring all their hits to Scarborough Open Air Theatre on Saturday June 17 for an amazing concert at Europe’s largest open air theatre.

Marlon Jackson says he and brothers Tito, Jermaine and Jackie cannot wait to take to the stage on the beautiful Yorkshire coast – the opening date of their summer UK tour.

Marlon said: “The UK has always been great to us, we always look forward to coming and performing there. The fans are great and they know their music.

“We’ve never had the chance to get out into some of the rural areas of the UK so we are really looking forward to coming to Scarborough.

“We’ve always strived to give 200%, to give our fans our best. This will be an energetic show with as many of our hits as we can fit within a 90-minute show.”

Tito added: “We’re excited to bring our show to Scarborough this summer. The British audiences love their music and we can’t wait to share ours with them.”

As for The Jacksons’ enduring popularity over all these years, Marlon says their music continues to appeal to all ages.

He said: “This year we are celebrating our anniversary as a group. I think the music we recorded in the late 60s and early 70s was designed for a certain demography (kids from 10 to 14) that no other group was targeting. We were young kids and the music was family oriented, feel good music that happened to be appeal to all ages.”

And when it comes to picking his favourite live track, Marlon added: “From each brother you may get a different answer, but for me it’s Shake Your Body (Down To The Ground). It’s a song that gets the crowd going and takes them to another level of excitement.”

Signing their first record deal in 1967, The Jacksons, with the late Michael Jackson, made history in 1970 as the first recording act whose first four singles reached No. 1 on the US Billboard Hot 100.

Building a reputation for their combination of music and brilliant choreography, they went on to score 17 Top 40 singles on the Hot 100 – together with 22 UK Top 40 singles – including  Never Can Say Goodbye, Show You The Way To Go, The Love You Save and Dancing Machine.

Following the group’s massive success in the 1970s, they spent the 1980s and 90s concentrating on successful solo careers. They reformed for a series of concerts in 2001 and have packed theatres and arenas around the world ever since.

Tickets for The Jacksons at Scarborough OAT are available www.ticketmaster.co.uk (0844 844 0444) and www.scarboroughopenairtheatre.com or in person from Scarborough Open Air Theatre Box Office (01723 818111) and the Discover Yorkshire Coast Tourism Bureau (01723 383636).