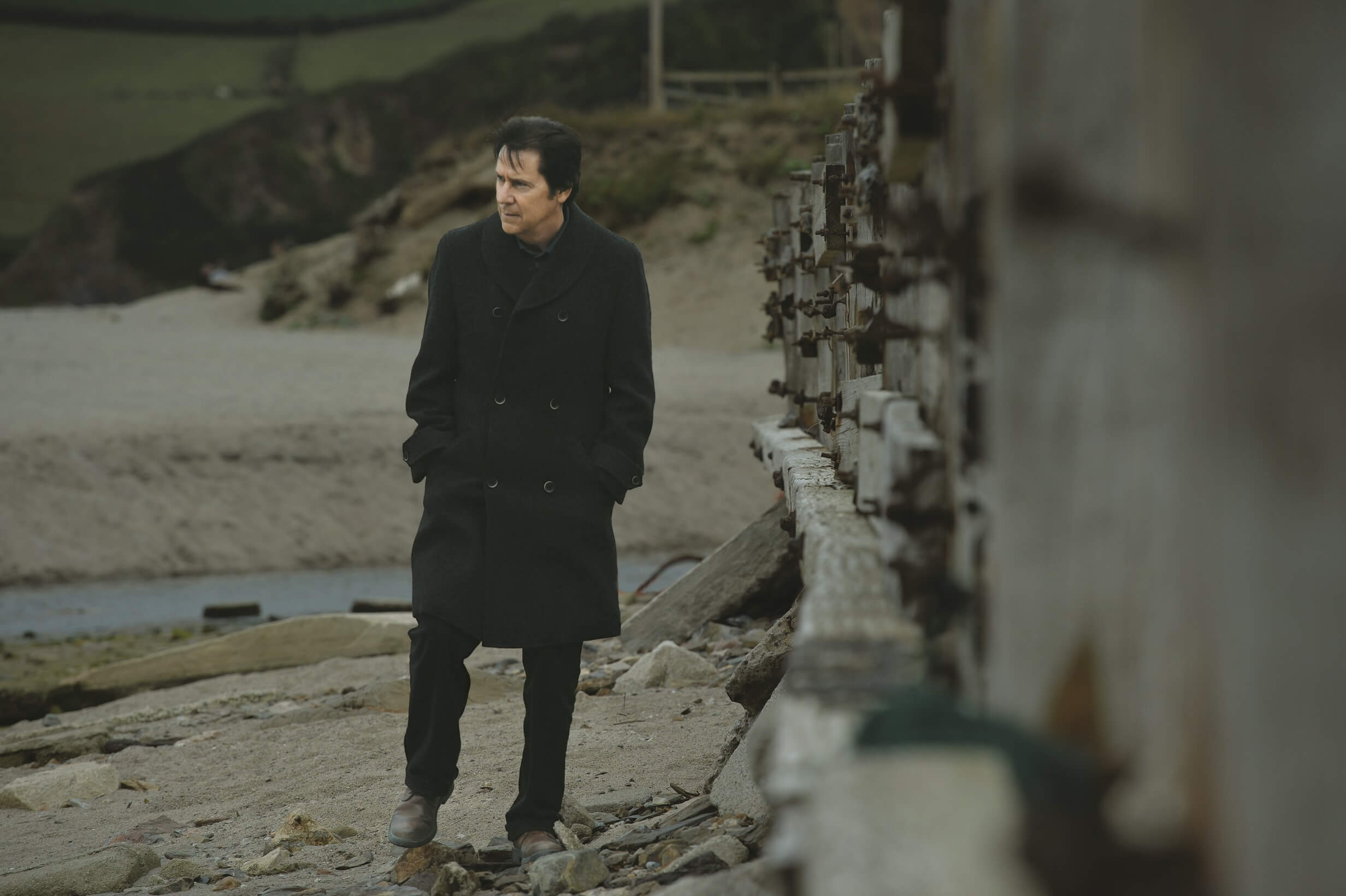 Shakin’ Stevens is to embark on his biggest ever UK tour visiting 33 towns and cities across England, Scotland and Wales in 2017.

The announcement comes just days after Shaky, as he is known to millions, released his critically acclaimed 12th studio album Echoes Of Our Times.

The Echoes Of Our Times Tour will see the UK’s biggest-selling artist of a decade hit the road from Easter next year with the opening night on Saturday April 15 in Carlisle. Shaky will then travel the length and breadth of the country, including London’s Shepherds Bush Empire on 2nd May, before ending the tour on the 28th May.

Tickets for the Echoes Of Our Times Tourare priced from £24 and will go on sale at 9am Friday September 23 from www.ticketmaster.co.uk

With 33 hit singles and four UK No. 1s to his name, the Platinum-selling entertainer and performer will be exciting his audiences as he performs new tracks from Echoes Of Our Times,along with classic hits, and a few surprises.

Speaking about the tour announcement Shaky said: “I can’t wait to get back on the road, and introduce the songs from ‘Echoes Of Our Times’ to people who have seen me perform in the past, and those who have not.”

The tour will see this Welsh singer unveil another side to his talents, as an artist, songwriter and storyteller.

Echoes Of Our Times blends blues, roots, Americana and classic rock. Detailing stories from his intriguing family history, Shakin’ Stevens has created a remarkable musical tribute to his once mysterious past.

The 33-date tour is presented by UK event promoters Cuffe and Taylor.

Director Peter Taylor said: “We are thrilled to be presenting Shakin’ Stevens biggest ever UK tour. This promises to be a fantastic 33 nights of entertainment across the UK and we look forward to welcoming an abundance of fans both old and new.”

Tickets for the Echoes Of Our Times Tour go on sale at 9am Friday and are available from www.ticketmaster.co.uk