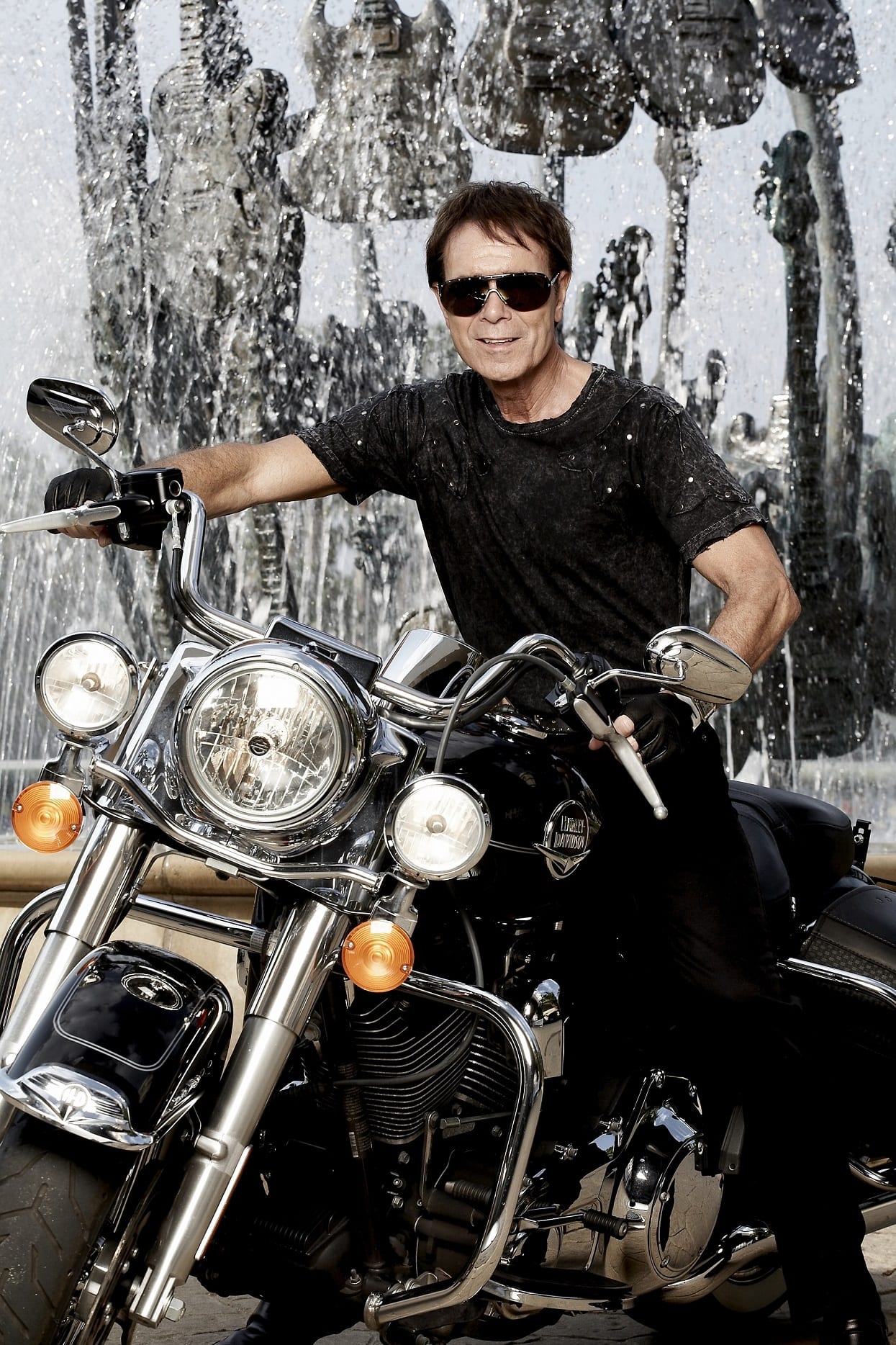 To celebrate the release of his incredible new album “Just…Fabulous Rock ‘n’ Roll“, the UK’s most successful hit-maker, Cliff Richard, will be heading out on a summer tour.

The tour visits the UK’s most beautiful castles and historic locations in 2017 for a series of fully seated outdoor concerts in fabulous intimate arenas, built especially for Cliff Richard and his fans.

Tickets will go on general sale on Monday 14th November from www.livenation.co.uk

Cliff has returned to his roots to record an album of his favourite songs from the golden era of rock ‘n’ roll. These include Cliff’s renditions of seminal tracks such as Roll Over Beethoven, Great Balls of Fire, Sweet Little Sixteen and his very own debut single, Move It.

The album also features a duet with fellow idol Elvis Presley on Blue Suede Shoes. This has been a career long dream of Cliff’s, which now becomes reality. The new release follows the huge success of his last studio album, ‘The Fabulous Rock ‘n’ Roll Songbook’ in 2013, and the celebratory ’75 at 75 – 75 Career Spanning Hits’ in 2015.

Cliff released his debut single Move It in August 1958. It is credited with being the first British rock ‘n’ roll hit, bringing what had previously been an American genre across the Atlantic, for the first time. ‘Just… Fabulous Rock ‘n’ Roll’ will, astonishingly, be his 102nd album.

The ‘Just Fabulous Rock ‘n’ Roll Tour’ will stop by the following UK venues through June and July 2017: