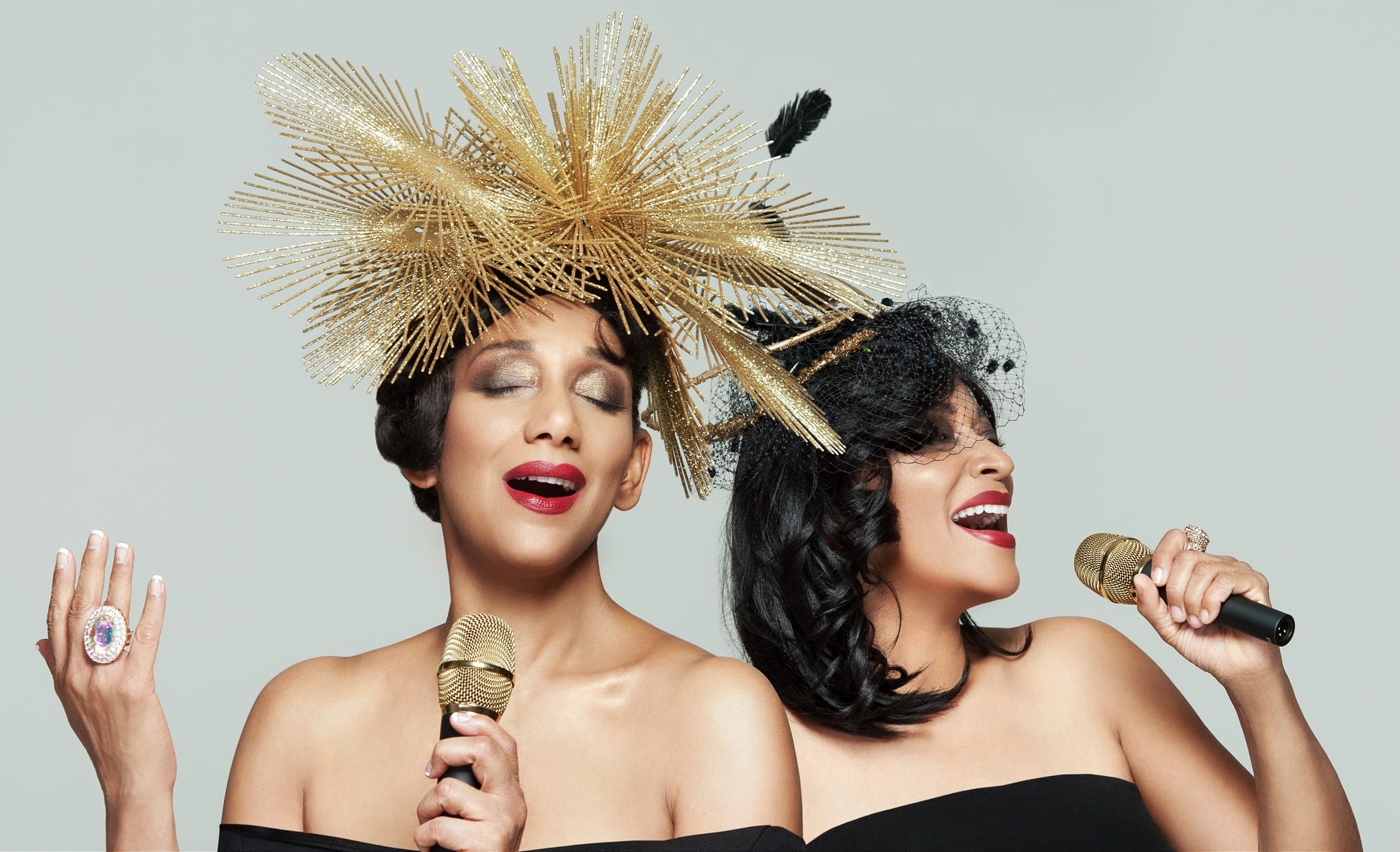 Sisters Debbie and Kim will bring a true party vibe as they open the show for Steps when the band play Europe’s largest open air arena on Friday June 29.

Fans of disco are in for a treat as the sisters will be belting out their massive hits including Frankie, We Are Family, Lost in Music and He’s The Greatest Dancer.

Tickets are on sale now from www.scarboroughopenairtheatre.co.uk

Sister Sledge are undisputedly one of the most iconic female groups of all time. Over the years, the group has amassed a string of Gold and Platinum records, accumulating total sales of more than 15m worldwide. Garnering along the way additional Grammy Nominations for Record of the Year and Best R&B Duo or group, Sister Sledge has earned more than a hundred awards and commendations.

The group has performed on some of the most prestigious stages in six of the planet’s seven continents including Carnegie Hall, Madison Square Garden, The Royal Albert Hall, Japan’s Nakano Sun Plaza, Glastonbury, Dubai’s Burg al Arab, the Zenith in Paris, and the State House in Accra, Ghana. They also performed a rousing set at the final White House Christmas Party of the Clinton administration.

Peter Taylor, director of OAT promoters Cuffe and Taylor, said: “This will be the ultimate party night at Scarborough OAT this summer. We’re already delighted to be bringing Steps to this venue so to now have Sister Sledge supporting is fantastic.

“Disco, divas, chart-topping hits and pop-fuelled fun – that sounds like the recipe for the perfect party night out and it’s exactly what Scarborough OAT will be delivering.”

After announcing their return last year to celebrate their 20th anniversary, the band released ‘Tears On The Dancefloor’ – their first full album of original material since 2000.

Tickets are on sale now from www.scarboroughopenairtheatre.com or from Scarborough Open Air Theatre Box Office (01723 818111) and the Discover Yorkshire Coast Tourism Bureau (01723 383636).