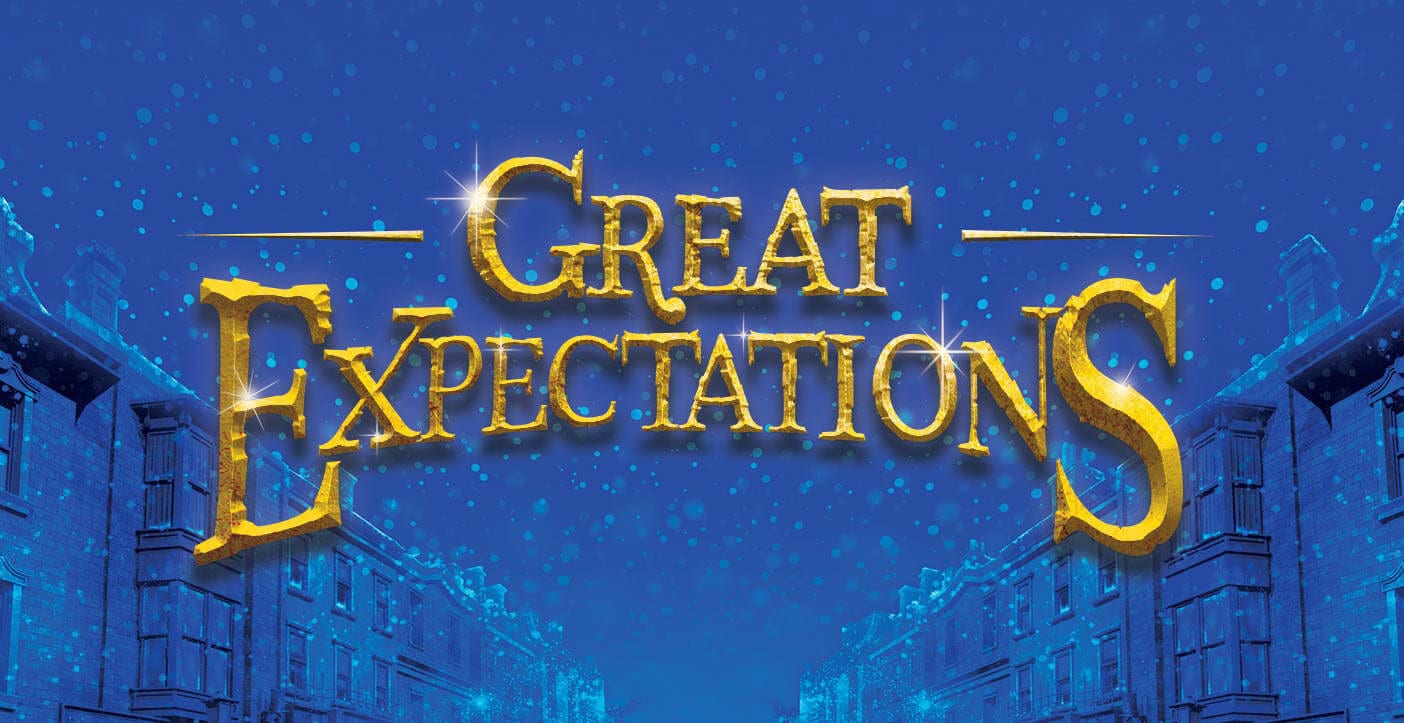 Stage and Screen Stars Cast for Great Expectations in Blackpool

A mixture a stars from stage, screen and the world of pop will lead the cast in the hit musical and classic story Great Expectations at Blackpool Opera House this Christmas.

It is announced today that veteran TV and stage actor Chris Ellison will play convict Magwitch in the musical adaptation of the Charles Dickens’ classic while former soap and pop star Adam Rickitt will play Pip, the young man with great expectations.

They will be joined by musical theatre stars Maureen Nolan as Miss Havisham and Helena Blackman will play Estelle, the young woman who bewitches Pip.

Great Expectations is produced by Peter Frosdick and will run at the Blackpool Opera House from Saturday December 10 to Saturday January 7. Tickets are on-sale now from www.wintergardensblackpool.co.uk

Speaking about the casting Peter said: “I am delighted we have secured Chris, Adam, Maureen and Helena for these incredibly important roles in Great Expectations.

“All have fantastic experience and I am confident they will bring something very special to their respective parts.

“Great Expectations is a wonderful story and absolutely fantastic musical which I am delighted to be producing for Blackpool Opera House.”

Chris Ellison is best known for his role as DI Burnside in ITV show The Bill but with a career spanning more than 40 years he has worked extensively in theatre and TV. Credits in that time include The Professionals, Minder, The Sweeney and EastEnders, West End leads including Magwitch and Oliver’s Bill Sykes, and even a stint in the Celebrity Big Brother House.

Adam Rickitt rose to fame as young Nick Tilsley in Coronation Street in the late 1990s. He then went on to carve a career in pop music while also playing roles in the UK tour of Rent as well as West End productions. Adam is also a household name in New Zealand after being cast in the popular soap Shortland Street for three years.

No stranger to the stage, Maureen Nolan has been singing with her sisters since she was nine-years- old when they formed The Nolans. The band’s success is legendary but Maureen is also an accomplished actress and musical theatre star with credits including Blood Brothers, Girl’s Behind, Mum’s the Wordand The Naked Truth.

She will also be on the Opera House stage earlier in the year as she is playing Vi Moore in the UK tour of Footloose: The Musical when it comes to Blackpool in September.

Helena Blackman came to prominence as a finalist in Andrew Lloyd Webber’s BBC show How Do You Solve a Problem Like Maria?She has starred in numerous West End and touring productions as well as performing in concert on TV and radio.

Winter Gardens Managing Director Michael Williams added: “We are really looking forward to what promises to be a fantastic production of Great Expectations this winter.

“It is always a pleasure to welcome Maureen Nolan back to the Winter Gardens and we also look forward to welcoming Chris, Adam and Helena here too.”

With the opening scenes on Christmas Eve, Great Expectations begins with escaped convict Magwitch being pursued by soldiers. As Young Pip appears through the mist he encounters the gross Magwitch and so begins the tangled tale of the young gentleman, the beautiful Estelle, the jilted Miss Havisham and of course, the convict.

With a spectacular musical score the audience will follow Pip and his great expectation as he journeys through life and hardship to eventually find love in the arms of the woman who has had him spellbound since childhood.

Tickets priced from £20 are on-sale now. For more information go to http://www.wintergardensblackpool.co.uk/