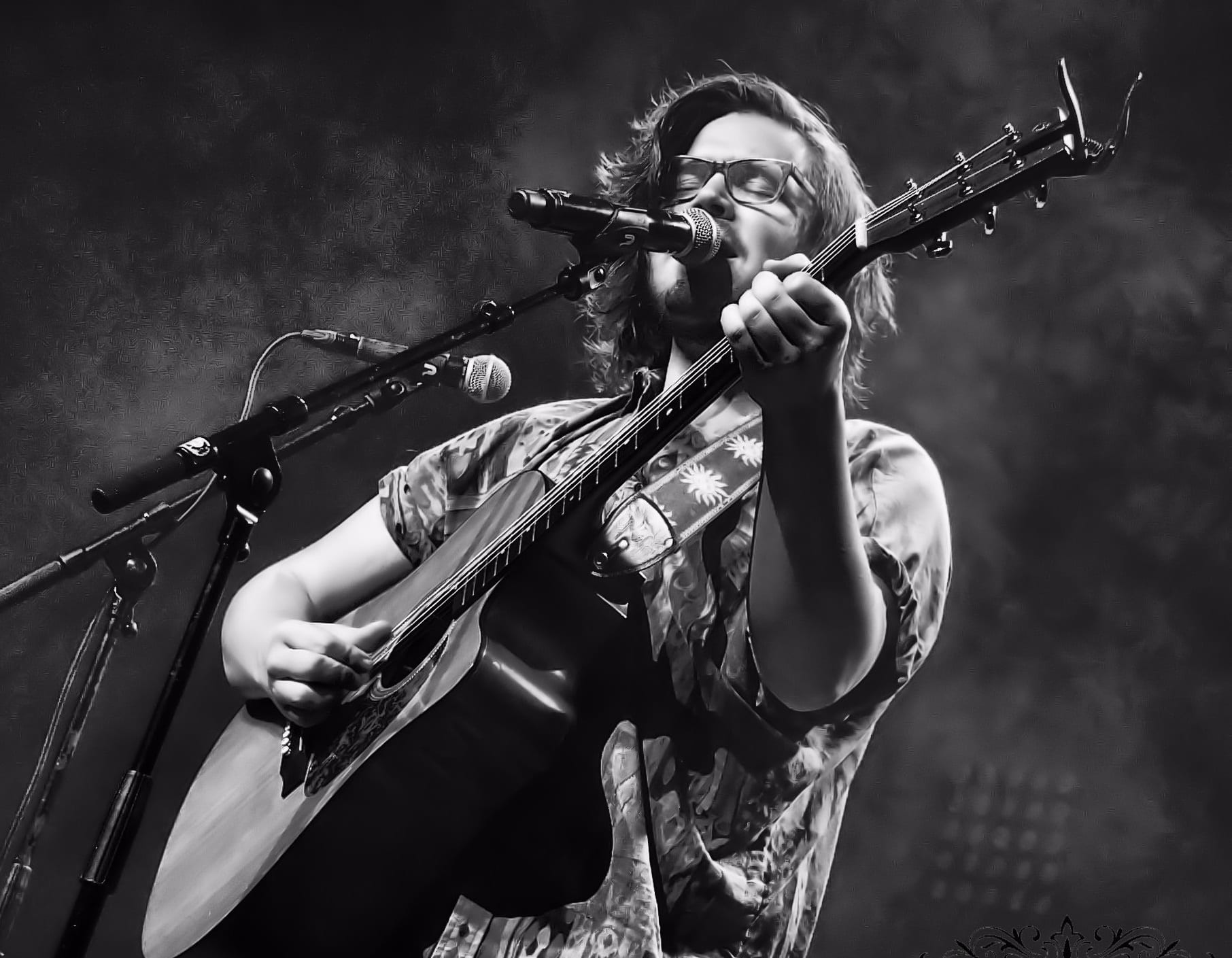 Singer-songwriter and star of ITV’s The Voice Lawrence Hill will support pop icon Kim Wilde when she heads out on her UK tour this spring.

She then embarks on her first full UK Tour in 35 years which kicks off at Ipswich’s Regent Theatre on Friday March 30.

Lawrence, who has toured Europe with Kim over the last two years, will be joining her on the road for all 19 UK dates which include shows in London, Glasgow, Sheffield and Birmingham.

Kim said: “I cannot wait for my ‘Here Come The Aliens Tour’ to begin. It’s going to be amazing and having Lawrence there with us is going to make this really special.

“He is a real talent and I am sure everyone who comes to the shows is going to fall in love with him and his music.”

Kim, who is promising a live show packed with her classic hits together with new tracks from ‘Here Come The Aliens’, stumbled across Hertfordshire-based guitarist and singer Lawrence while he was playing in a local pub and instantly became a fan.

Lawrence’s original, eclectic and infectious sound is full of energy and optimism. He made it through to the ’Battle’ rounds of The Voice 2017 with judge and Black Eyed Peas’ frontman will.i.am labelling him “amazing”.

On joining Kim on the tour, Lawrence said: “I’ve loved playing with Kim across Europe where the fans have been fantastic. Playing to Kim’s fans at major venues across the UK is going to be something else. I can’t wait for the first gig.”

Produced by Ricky Wilde, ‘Here Come The Aliens’ was recorded at London’s legendary RAK studios – the very same studios where Kim began her career back in 1981 and recorded such seminal hits as Kids In America, Chequered Love and Cambodia.

To pre-order Kim’s ‘Here Come The Aliens’ go to http://smarturl.it/HereComeTheAliens

Tickets for all UK tour dates are available from www.ticketmaster.com