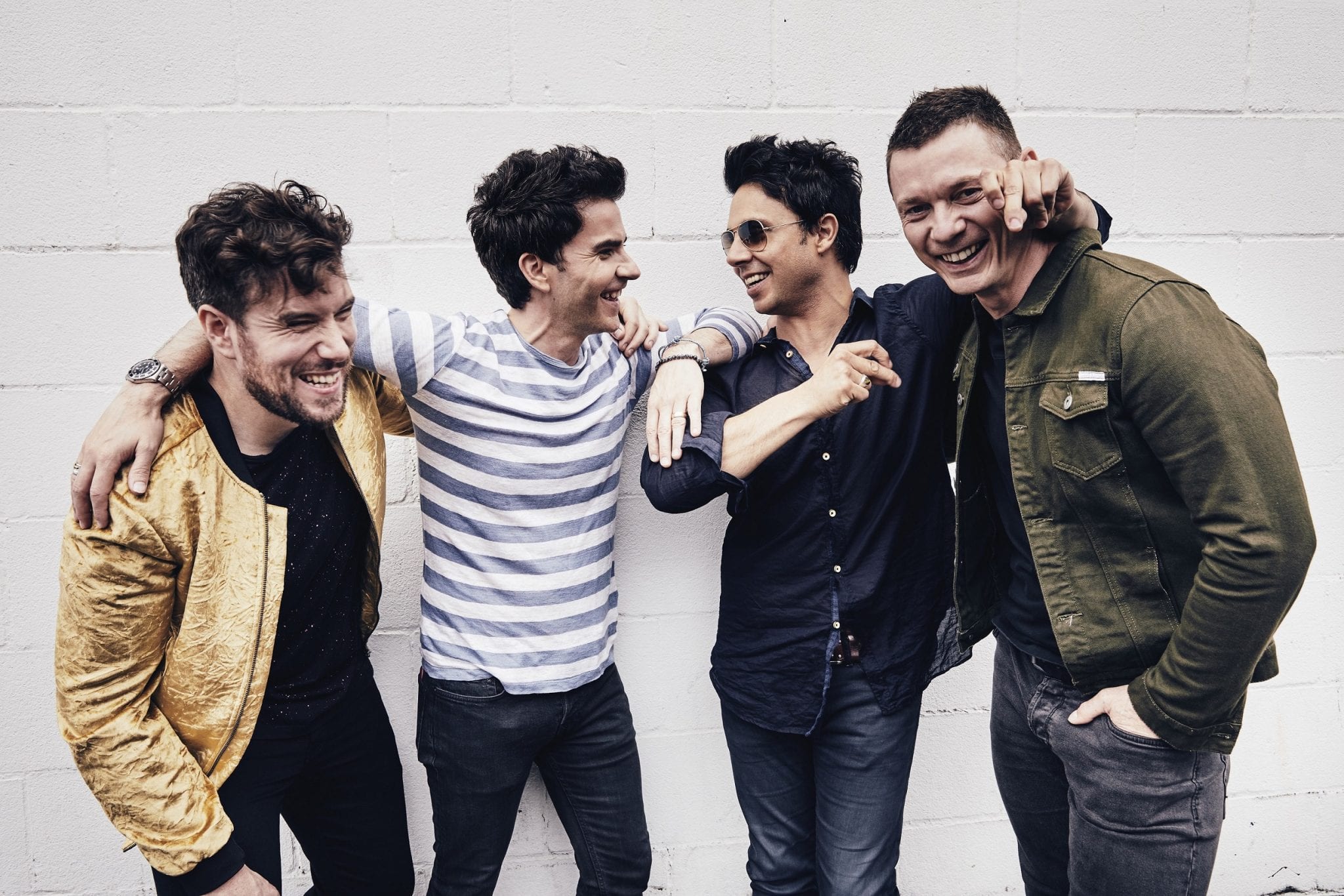 One of Britain’s best live bands Stereophonics are to play a not-to-be-missed headline date at Scarborough Open Air Theatre this summer.

Fresh from the success of their gold-certified album ‘Scream Above The Sounds’ – which includes the stunning singles ‘All In One Night’, ‘Caught By The Wind’ and ‘Taken A Tumble’ – Stereophonics play Europe’s largest open-air arena on Thursday July 19.

Tickets go on sale at 9am Friday April 27 via www.scarboroughopenairtheatre.com

Stereophonics join a sensational line-up at Scarborough OAT this summer. And anyone who has bought a ticket for any show at the venue this year will get access to an exclusive special Stereophonics pre-sale – 24 hours before anyone else!

Peter Taylor, director of OAT promoters Cuffe and Taylor, said: “We are delighted to be bringing Stereophonics to this wonderful venue. They are one of the biggest British bands of the last 20 years and they will bring their full-on, sensational live show to the Yorkshire coast this summer.

“They have penned some of the best British rock hits in the last two decades and fans have been demanding they play here for some time now. This is going to be a gig that sells out very quickly, so I’d advise anyone who wants to see Stereophonics in this stunning open-air venue to book early!”

Twenty years after their debut ‘Word Gets Around,’ Stereophonics’ tenth studio album ‘Scream Above The Sounds’ was another critical and commercial hit for the band.

Stereophonics followed the success of ‘Scream Above The Sounds’ by playing a massive arena tour of the UK which has seen them play to more than 150,000 people this spring.

Tickets for Stereophonics at Scarborough OAT go on general sale at 9am on Friday April 27 from www.scarboroughopenairtheatre.com or from the  Scarborough Open Air Theatre Box Office (01723 818111) and the Discover Yorkshire Coast Tourism Bureau (01723 383636).