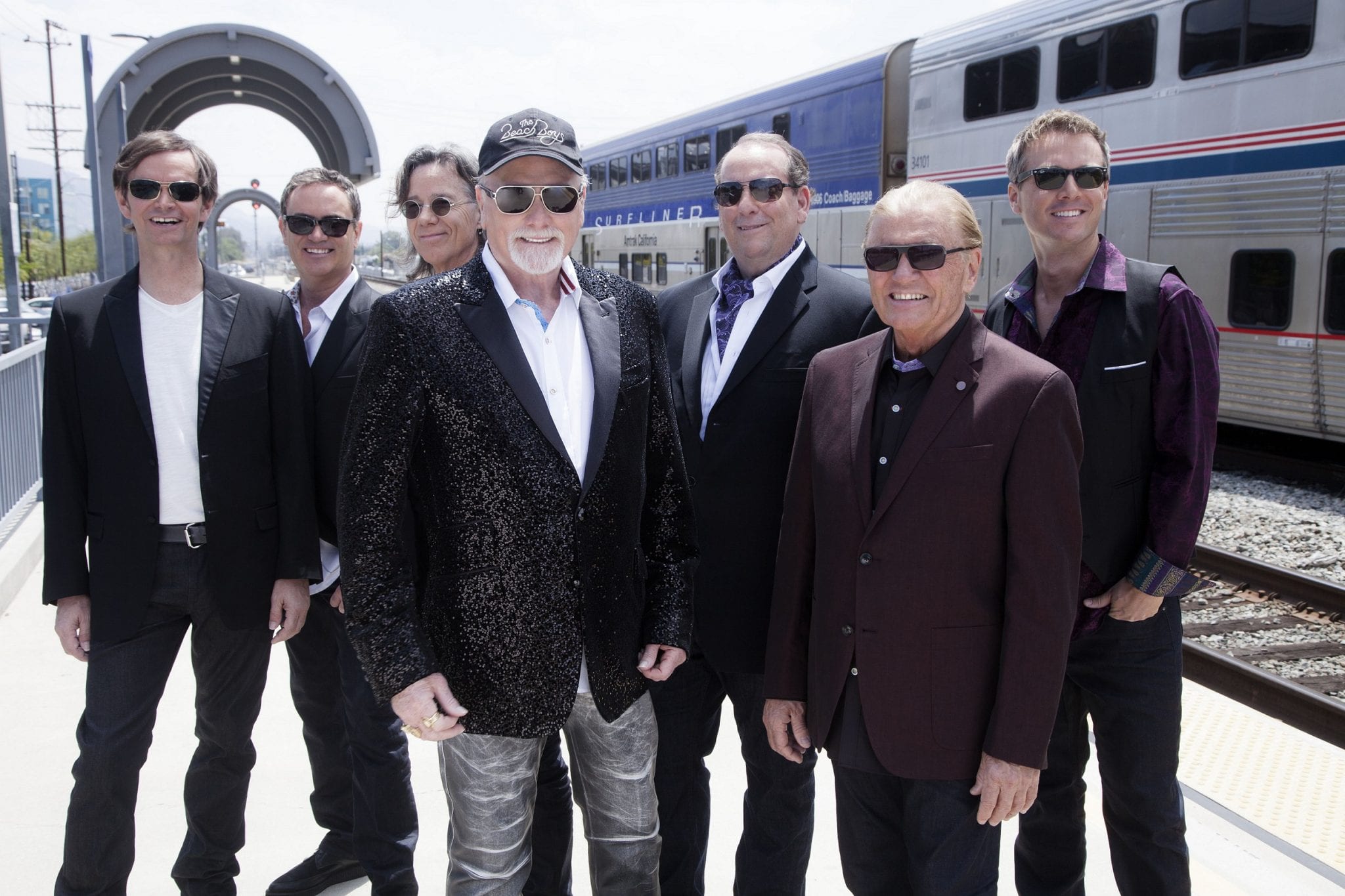 Music legends THE BEACH BOYS are set to bring Fun Fun Fun to the Yorkshire coast in 2017 as they headline a night at Scarborough Open Air Theatre.

In a hit-packed career spanning more than 50 years, California’s favourite sons have sold more than 100 million records worldwide and are rightly regarded as one of the most critically acclaimed and influential bands of all time.

And it is today announced The Beach Boys will headline Scarborough OAT – Europe’s largest open air theatre – on Wednesday May 24th  2017.

Tickets for the show go on general sale at 9am Friday November 25th and are available from www.scarboroughopenairtheatre.com  or www.ticketmaster.co.uk

Announcing the Scarborough show, The Beach Boys’ Mike Love, said: “It’s great that 50 years plus we’re still in a position to be touring and sharing our music with fans around the world.

“We’re really looking forward to performing outdoors on the beautiful Yorkshire coast in Scarborough. It’s going to be a great night!”

Formed in 1961 in Hawthorne, California, The Beach Boys have scored more than 80 worldwide chart hits – 36 of them US Top 40 hits with four topping the Billboard Hot 100.

Classics such as I Get Around, Sloop John B, Wouldn’t It Be Nice, God Only Knows, Surfin’ USA, Fun, Fun, Fun and the Grammy nominated Good Vibrations have multi-generational appeal and few, if any, acts can match The Beach Boys’ concert presence, spirit and performance.

The gig is presented by promoters Cuffe and Taylor who brought Noel Gallagher, James Bay, Simply Red and Bryan Adams to Scarborough OAT in 2016 and, earlier this month, announced Sir Cliff Richard will headline the Yorkshire venue on June 29th, 2017.

Cuffe and Taylor Director Peter Taylor said: “The Beach Boys are legends – one of the biggest bands of all time – and we are delighted to be bringing them to Scarborough Open Air Theatre in 2017.

“They have written some of the biggest classic pop songs of the last six decades and we feel their infectious and instantly recognisable set list is so fitting for a seaside resort.

“This really is going to be a night of Fun, Fun, Fun in the Scarborough sun and we cannot wait for May 24th.”

Tickets for The Beach Boys at Scarborough OAT go on sale at 9am Friday November 25th from www.scarboroughopenairtheatre.com  or in person from the Scarborough Open Air Theatre Box Office. Tickets are also available from www.ticketmaster.co.uk