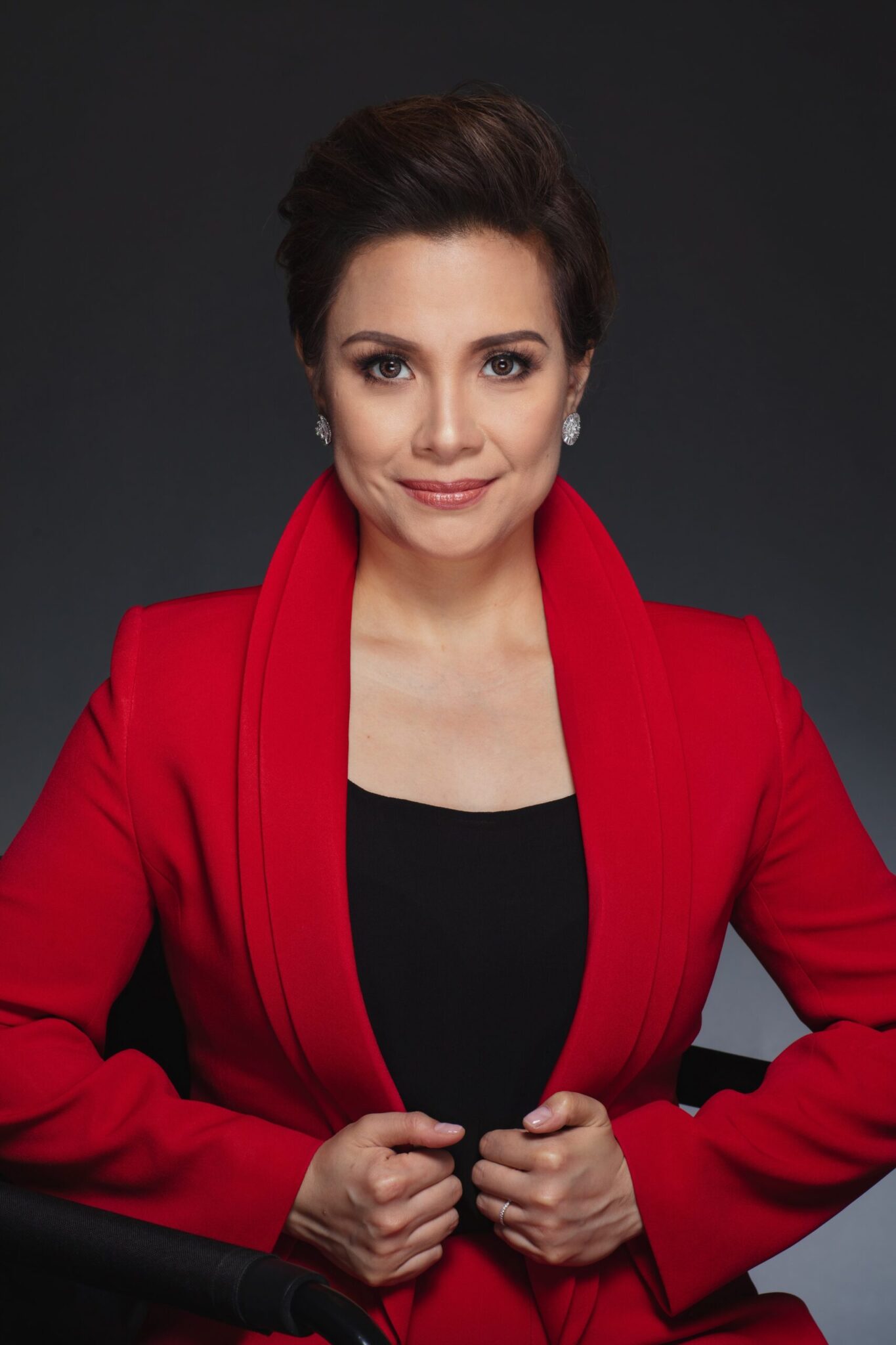 Musical theatre royalty – and two-time Disney Princess – Lea Salonga is coming back to the UK with her brand-new tour Dream Again.

Lea Salonga claimed her theatrical crown aged just 18 when she created the role of Kim in the epic musical Miss Saigon in the West End and subsequently on Broadway. She then went on to be the first actress of Asian descent to play both Eponine and Fantine in Les Misérables on Broadway.

Now the Olivier and Tony Award-winning star is returning to the country which launched her international stage career with a new tour heading to nine cities across the UK – including a performance at the Royal Albert Hall.

Tickets go on sale on Friday September 25 from www.cuffeandtaylor.com

The Dream Again tour will also celebrate the 30th anniversary of Lea recording the iconic Disney love song A Whole New World as Princess Jasmine in Aladdin in 1992. Younger fans will also recognise Lea’s pitch perfect tones as the singing voice of Fa Mulan in Mulan and Mulan II – these three films earning her the official title of Disney Legend.

Ahead of the concert tour, Lea said: “I owe the UK audiences and fans so much of my success, after they took me to their hearts as Kim in Miss Saigon– which I will always be so grateful for.”

Lea added: “My first ever UK tour was in 2019 and it was a truly wonderful experience. I am now even more excited to return in 2022 – after such a long time unable to travel or to perform – especially with Gerard joining me as musical director.

“Returning to the stage and to international touring will be an absolute thrill and I am so excited to get back to the UK, to meet fans again and to perform some of my all-time favourite songs.”

Philippines-born Lea Salonga was just 17 years old when she was discovered by the producers of Miss Saigon and cast in the lead role of Kim. She originated the role in London and New York, winning the Olivier and Tony Awards for best actress in a musical for her work in the show. She returned to the West End in 2014 as part of the 25th anniversary celebrations for Miss Saigon at the Prince Edward Theatre.

Lea is also famed for her portrayal of both Eponine and Fantine in Les Misérables on Broadway, and in the musical’s 10th and 25th anniversary concerts in London.

She played her first UK tour in 2019 to rave reviews, with critics acclaiming her performances as ‘spine-tingling’ and ‘simply stunning’.

In 2020, Lea featured on the internationally acclaimed American TV series Great Performances on PBS – which celebrates iconic Broadway performers – in a special solo concert filmed live from the Sydney Opera House in late 2019, with the Sydney Symphony Orchestra – conducted by her brother Gerard.

Away from the stage, Lea is a judge on the Philippines’ version of The Voice and has sold a staggering 19 million albums worldwide – making her one of the best-selling Filipina artists of all time. Her 2017 album Blurred Lines was followed by a sell-out run at New York’s renowned Feinstein’s / 54Below.

Having previously performed for the likes of The Queen, Diana, Princess of Wales, and former US presidents Bill Clinton and George W. Bush, Lea boasts numerous accolades including a Grammy Award nomination, an Olivier, Drama Desk, Outer Critics Circle, and Theatre World Awards among others.

Ben Hatton, Director of Theatre Touring for promoters Cuffe and Taylor, said: “We are delighted to be bringing Lea Salonga back to the UK once more, following the success of her debut UK tour in 2019. Her voice is absolutely beautiful and these concerts are a must-see for every true musical theatre fan.”

Don’t miss the musical sensation Lea Salonga in concert as the original Miss Saigon returns to the UK stage.

For more information and to purchase tickets go to www.cuffeandtaylor.com