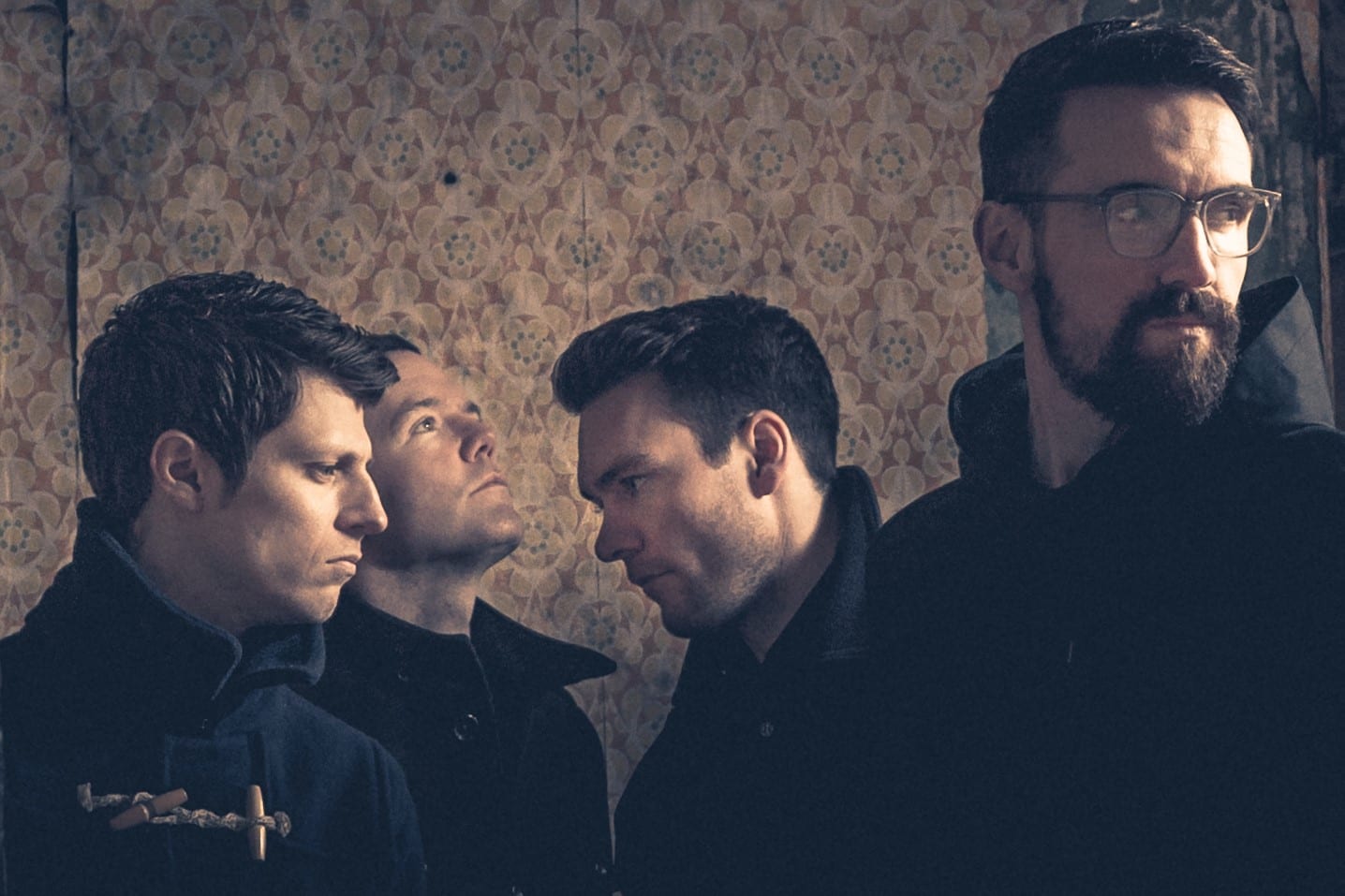 Indie legends The Charlatans have announced one of the UK’s most exciting new bands will open their headline show at Scarborough Open Air Theatre on June 16.

If ever there was a band to currently embody the sheer tenacity of Manchester, it would be The Slow Readers Club. Having risen through their city’s ranks, the four-piece have rapidly gone from a best kept secret to one of its proudest exports.

Following a 2016 that saw the band support James on a UK arena tour and sell out their own headline show at Manchester’s 1,500 capacity Ritz venue months in advance, this year has seen The Slow Readers Club build on a reputation spread by social media and word of mouth alone.

Having recently completed a Spring tour to sold out crowds up and down the country, the band are now looking ahead to a festival packed summer, including a Mainstage slot at Isle Of Wight Festival alongside Arcade Fire and Catfish and The Bottlemen.

And now The Slow Readers Club will open the show for The Charlatans at Scarborough OAT on June 16th. Tickets are on sale now from www.ticketmaster.com

The Scarborough OAT concert is presented by promoters Cuffe and Taylor. Director Peter Taylor said: “We are delighted to once again be bringing not only major acts such as The Charlatans to Scarborough OAT but also some of the most exciting new music around.

“The Charlatans have just released their sensational new album Different Days and we cannot wait to hear the new tracks alongside the classics.

“And in The Slow Readers Club we believe we have the perfect opening act to make this a not to be missed night for indie music fans everywhere.”

For more than 25 years, The Charlatans have been an inspirational force in British music chalking up such stunning hit singles The Only One I Know, Weirdo, Just When You’re Thinkin’ Things Over, One to Another, How High, North Country Boy and 2015’s stunning Come Home Baby.

Ahead of their June 16 appearance at Scarborough, The Charlatans lead singer Tim Burgess said: “We have played some truly memorable gigs in Yorkshire down the years and we expect another unforgettable night in Scarborough next summer.

“Yorkshire crowds have always been among our warmest and loudest supporters and we cannot wait to play for them again.”

For tickets for The Charlatans at Scarborough OAT go to www.ticketmaster.co.uk or www.scarboroughopenairtheatre.com. You can also purchase them in person at Scarborough Open Air Theatre Box Office or calling (0844 844 0444 ) and from the Discover Yorkshire Coast Tourism Bureau (01723 383636).