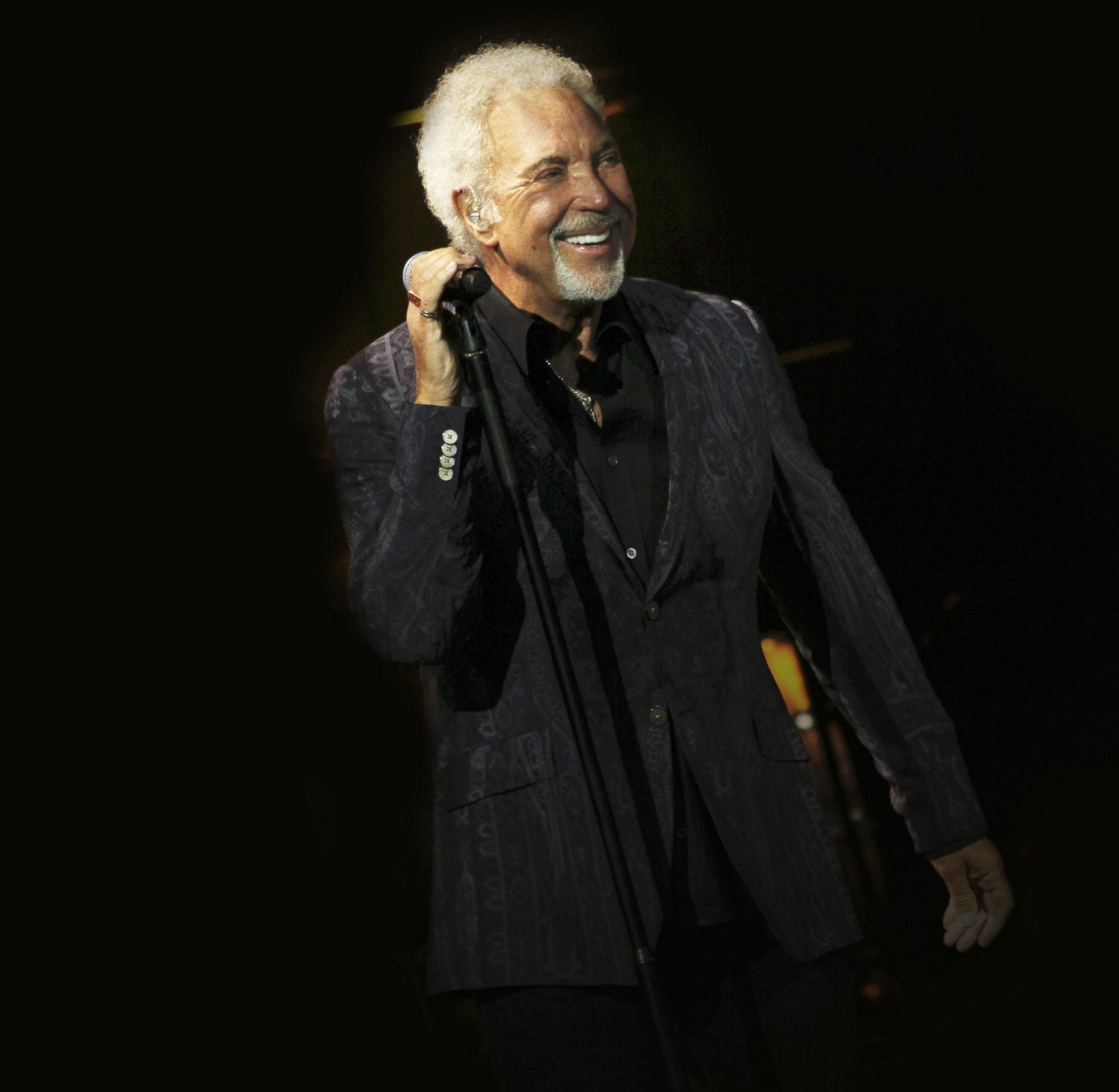 Music legend Tom Jones is touring some of the UK’s most magnificent stately homes and historic locations this summer.

The concerts will be a celebration of a music career that spans six decades and will see Sir Tom perform headline shows at some of the nation’s most beautiful venues.

Tickets for all shows go on general sale at 9am Friday March 2 via www.ticketmaster.co.uk

Fans attending this six truly unique concerts are assured of a fantastic night as Tom and his band present a stunning set-list built from a career that traverses all eras and genres of popular music.

The concerts are presented by promoters Cuffe and Taylor. Director Peter Taylor said: “Tom is a true music legend and I’m delighted we are once again working with him in 2018.

“We have presented many shows with Tom over the last three years and it never fails to impress me just what a magnificent performer this man is. His voice is incredible and the crowds absolutely adore him.

“This will be an amazing series of concerts in some of the most magnificent and beautiful locations so I would advise fans to get in early to secure their tickets.”

Tickets go on general sale at 9am Friday March 2 via www.ticketmaster.co.uk