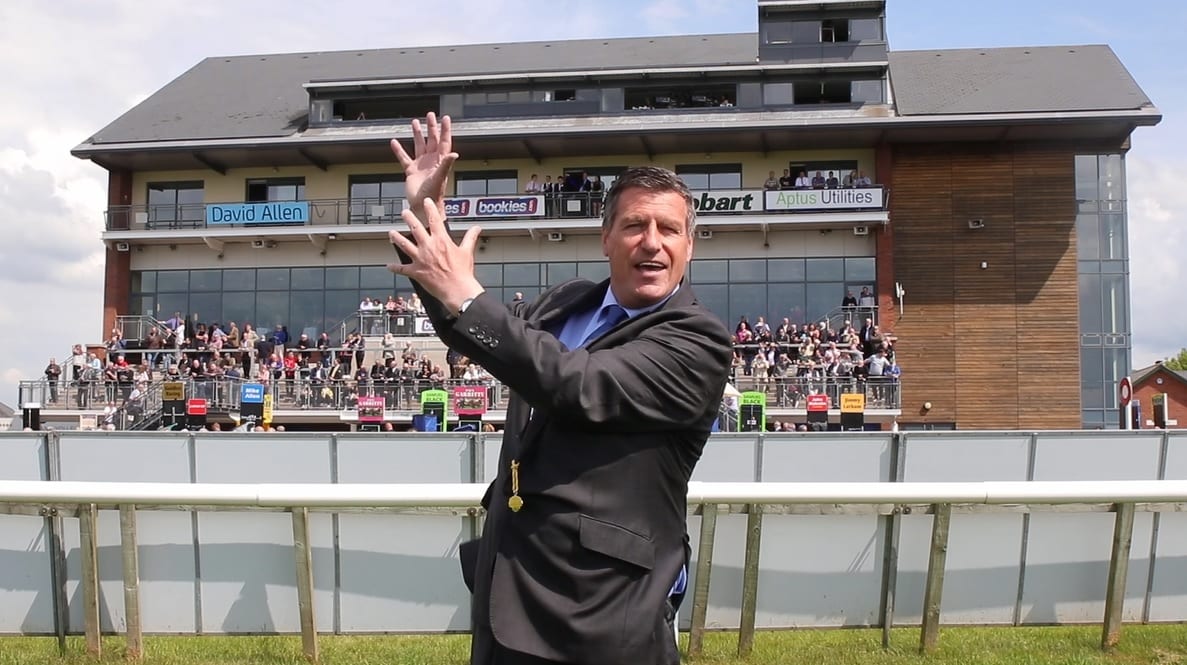 As the nation gets ready to vote in a new government, Carlisle’s opening night meeting of the 2017 flat season sets up its own not-to-be-missed dash for the winning line between the leaders of this year’s Trainers’ Championship.

There is not the width of a ballot paper to separate Richard Fahey and Mark Johnston right now. And the North Yorkshire trainers go head-to-head at Carlisle on Thursday night.

Fahey – with 73 winners – has six mounts in the seven-race field, including Wirral Girl in the 6.10 and Tanaya, Ajwan and Foxxy Brown all in the 6.40.

Johnston – one behind Fahey with 72 winners – has five entries, the picks being the heavily fancied Faithful Promise, fresh from his win at Musselburgh last month, and Izzy Bizu, a winner on May 11 at Catterick.

Geraldine McKay, Carlisle Racecourse’s General Manager, said: “We have two great days of racing lined up this week. The fact both the frontrunners in the Trainers’ Championship are here with multiple entries on Thursday is great for racing fans.

“Of course, Thursday night’s meeting falls on the day of a General Election and we are calling on race fans everywhere, after they have voted, to come and enjoy a night at the races.

“Our wonderful race day announcer Gordon Brown has even filmed a special non-party political election broadcast (click here download) highlighting we have seven winners to crown here… long before the first General Election result is in!

“We have also cut adult admission prices to £10 when pre-booked –  a saving of almost 40% – so we hope to see as many racing fans and first timers here on Thursday night.

“On Friday we have our first #FeelGoodFriday meeting of the year. Following an afternoon of great racing there is live post-race entertainment with the fantastic Room 101. It will be brilliant to see you here!”

Elsewhere in the field on Thursday, and with eyes turning towards #AmazingMonday on August 7 – when Carlisle hosts the world’s only all-female jockey race day – Rachel Richardson will look to add to her three winners this season.

Richardson, who won on board Copper Knight at York on May 27, has two rides with Tim Easterby’s Silver Starlight in the 6.10 and Popsie’s Joy in the 9.20.

And now just three weeks’ away from Carlisle’s most famous flat meeting of the year – The Carlisle Bell and Cumberland Plate – last year’s Bell-winning trainer Keith Dalgleish has six runners.

To take advantage of Thursday’s special £10 entry offer pre-book tickets at  www.carlisle.thejockeyclub.co.uk and enter the code FESTIVAL10
Non pre-booked admission at the gates is £17. Under-17s get in free when accompanied by an adult. Gates open 4pm. First race 6pm, last race 9.10pm.