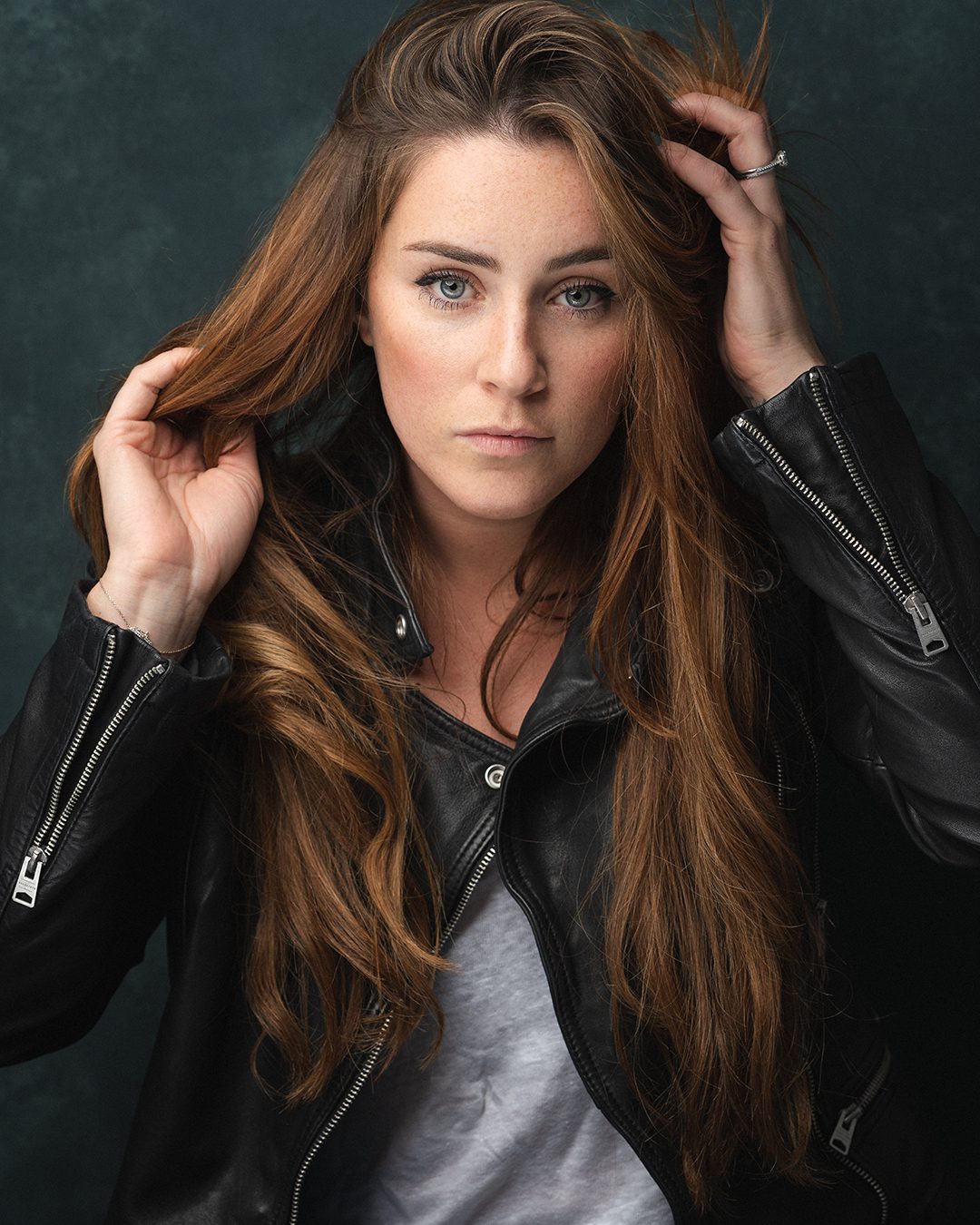 Singing sensation Lucie Jones will be celebrating the festive season in style – with a very special headline show at London’s Her Majesty’s Theatre – showcasing hits from her stage career.

The musical theatre star, who recently appeared as Fantine in Les Misérables: The Staged Concert in the West End, will present Lucie Jones at Christmas at Her Majesty’s Theatre, London, on Tuesday December 14, as well as special one-off homecoming show in Cardiff.

The exclusive show will feature Lucie performing all her favourite Christmas songs alongside her most-loved showtunes, accompanied by her live band.

Tickets go on sale at 10 am Friday September 17 from www.cuffeandtaylor.com

Lucie first rose to fame as a finalist on ITV’s The X Factor in 2009 and has gone on to star in roles such as Elle Woods in Legally Blonde, Maureen in RENT and Molly in Ghost, as well as representing the UK at the Eurovision Song Contest in 2017. She has recently returned to the role of Jenna Hunterson in Waitress for the show’s first UK tour, having first played the role at London’s Adelphi Theatre.

Speaking about her festive solo shows, Lucie said: “So far in my career, I have been very fortunate to play some amazing roles across the UK and in the West End, and to now be planning two very special Christmas shows and to be stepping out on stage as me – Lucie, is very exciting.

“To be doing these shows in the run up to Christmas, and with a date in my beloved Cardiff, is even better as I love the festive season, so sharing my favourite songs with fans at this most wonderful time will be very special indeed.”

Lucie Jones at Christmas is presented by live music and event promoters Cuffe and Taylor in association with theatre producers Lambert Jackson Productions.

Jamie Lambert of Lambert Jackson said: “We are delighted to be bringing Lucie’s Christmas shows to the stage. Lucie is a major talent within British musical theatre and has such a diverse range of roles on her CV – she’s just one of a handful of actresses to have played both Cosette and Fantine in Les Mis.”

Last year Lucie released her concert album Lucie Jones – Live at The Adelphi, with songs including ‘Don’t Rain On My Parade’ (Funny Girl), ‘She Used To Be Mine’ (Waitress), ‘Into The Unknown’ (Frozen 2) along with her Eurovision hit ‘Never Give Up On You’ – giving fans a hint of what could be featured in Lucie Jones at Christmas.

Ben Hatton, Director of Theatre Touring for promoters Cuffe and Taylor, said: “Fans of musical theatre will love these special concert shows from Lucie Jones, a real Welsh songbird showcasing some of her favourite songs from the shows as well as helping to get audiences in the festive mood with some seasonal specials.

“Don’t miss out on these intimate and exclusive dates from one of the UK’s brightest stage stars.”

For more information and to buy tickets go to www.cuffeandtaylor.com