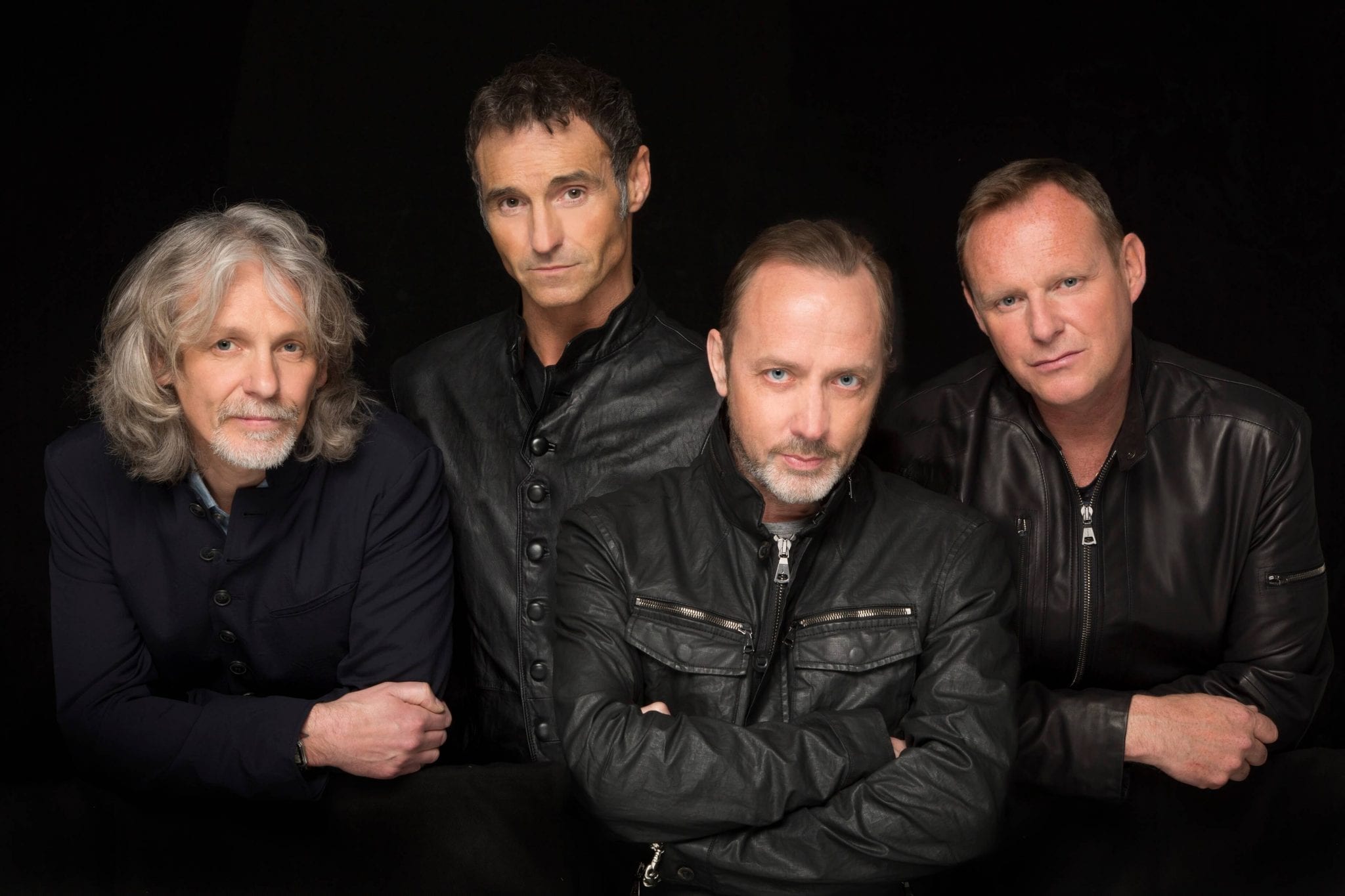 Wet Wet Wet To Play Tatton Concerts By The Lake

Legends WET WET WET are joining the bill for Tatton Park Concerts by the Lake taking place this July, adding to the already show stopping line up that is set to delight festival goers.

The Glasgow lads have an incredible back catalogue that includes four chart-topping albums and 13 Top 10 UK singles – including three number ones – making them one of the most successful bands in British pop history.

And it is today announced Wet Wet Wet will play at Tatton Park Concerts by the Lake festival on Friday 29 July 2016.

The band replace rock legends Roxette who had to cancel their appearance while singer Marie Fredrikkson takes time off from touring for health reasons.

The Tatton Park Concerts by Lake festival is being organised by promoters Cuffe and Taylor.

Director Peter Taylor said: “Wet Wet Wet are one of the most successful British pop bands of all time. Having performed for over three decades their songs have provided a soundtrack to many people’s youth and beyond, and they sound as fresh and as vibrant today as they ever have.

“Their recent UK tour was fantastic and proved, once again, that they are an incredible live act with an almost unequalled jukebox of classic pop hits which everyone knows and loves.

“Having the boys perform at Tatton Park on Friday 29 July further enhances the fantastic line up for the three day festival. We are of course saddened that Roxette could not join us but are sure that people will be delighted with this outstanding new addition to the bill.”

Wet Wet Wet – Graeme Clark, Tommy Cunningham, Neil Mitchell and Marti Pellow – have sold in excess of 15 million singles and albums to date and have featured in the UK official singles and album charts for an immense 510 weeks.

Bursting onto the scene in 1987, the band, whose hits include, Goodnight Girl, Sweet Little Mystery, With A Little Help From My Friends and the massive Love Is All Around (which topped the charts for an incredible 15 weeks) have played to more than four million people in over 25 countries around the world.

Their recent Big Picture tour was a critical and commercial smash with packed venues across the UK and both audiences and reviewers giving the shows five star ratings.

Tickets for Wet Wet Wet’s Tatton Park Concerts by the Lake gig are priced from £45.

*Anyone who purchased tickets for Roxette at Tatton Park Concerts by the Lake is able to transfer them for the Wet Wet Wet gig or alternatively can obtain a full refund by going directly through the ticket agent they booked with.