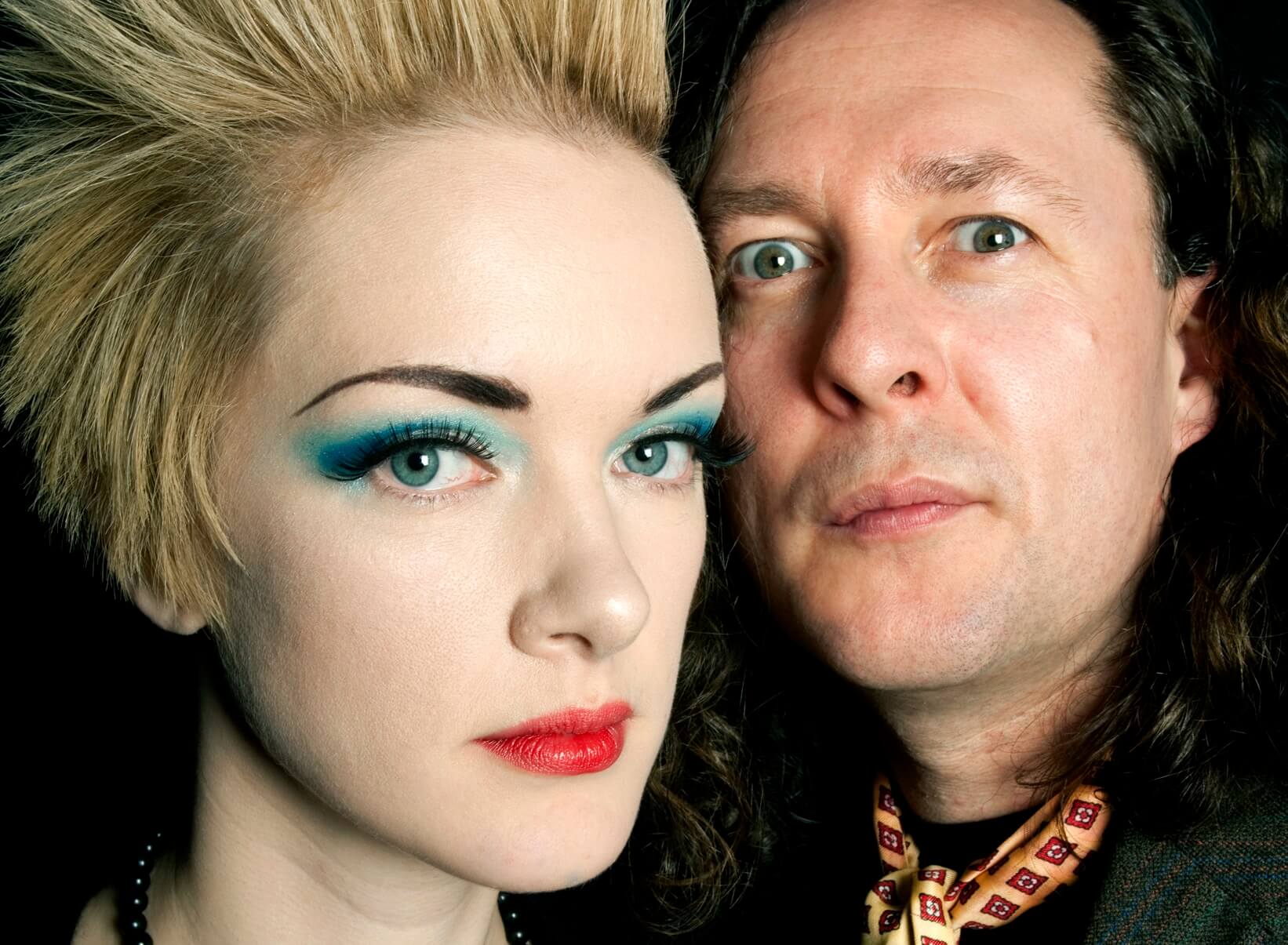 Acoustic duo and Wonderstuff members Miles and Erica are joining the line up for this year’s Lytham Festival on the Pavilion Stage.

Made up of vocalist and guitarist Miles Hunt and violinist Erica Nockalls, the pair will perform a selection of their own tracks plus Wonderstuff material on Saturday 6 August.
They join the already packed line-up of live music across seven days on six stages, with highlights including Noel Gallagher’s High Flying Birds, Canadian rock giant Bryan Adams, The Village People, Bay City Rollers and musical theatre band Collabro who are all headlining the main Lytham Green Proms Arena.
Lytham Festival Director Peter Taylor said “Lots of people will remember the Wonderstuff from their late 80s and 90s hits and will have fond memories of them.
“A personal favourite is their cover of Dizzy which they performed with the hilarious Vic Reeves, reaching number 2 in the UK chart.
“Miles and Erica are definitely a welcome addition to the already packed Lytham Festival bill are sure to have audiences lapping up their unique sound.”
Miles joined the Wonderstuff as part of the original line-up back in 1986 and has been a member of the band ever since, while Erica joined in March 2005.
The duo has been working together independently since 2006 and have released two studio albums alongside one live album and have toured extensively in the UK, Europe and USA.
As well as the music they are set to bring Miles’ trademark inter-song banter and insight into some of the tracks which will be performed on the night.
A host of other artists will also will also perform throughout the Festival’s fringe events across five stages throughout the week. Highlights include a punk-rock double header featuring The Dolls and Space on the Pavilion Stage and indie foursome The Lottery Winners on Stage Too both on Wednesday 3 August, plus much more besides.
There will also be special outdoor film screenings of The Rocky Horror Picture Show and Labyrinth at Lytham Hall and the UK’s largest ever seaside cinema will showcase Star Wars: The Force Awakens at the Lytham Green Proms Arena.
Tickets are on sale to all Lytham Festival events now and more events will be announced in the coming weeks.The Lytham Festival Box Office will open in Lytham Piazza from Sunday June 26.
For more details about all events at Lytham Festival 2016 go to www.lythamfestival.com